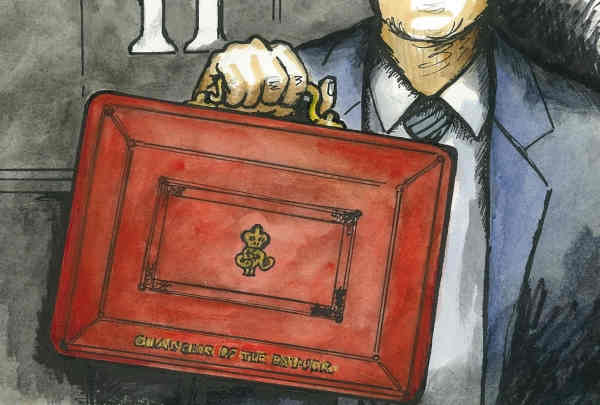 Although Brexit continues to dominate the media coverage of U.K. political matters, long-time watchers of the political scene know that before the month is out, the U.K. chancellor, Philip Hammond, will present his budget for the next financial year.

Here, one such long-time political-scene watcher, Edinburgh-based tax consultant Gerry Brown, offers up his take on what this year's budget, due on October 29th, will have in store for Britain's taxpayers – including the estimated 121,000 to 197,000 American citizens who currently live in the U.K., many of whom are U.K. tax resident...

The U.K.’s treasury secretary is known as the chancellor of the exchequer, and is usually the second most powerful politician in the government. Whether that remains true in the current government is a matter of speculation. I couldn’t possibly comment.

On October 29th, Chancellor Philip Hammond will introduce the U.K.’s budget for the next financial year, setting out how he will raise funds, largely through taxation and borrowing, and how he will spend the sums so received. Every country has a budget; some are more secretive than others, some are delivered with more pomp than others. At its simplest, a budget is a financial plan, similar to the kind  every organisation, and every family, should have.

There is one difference between Hammond’s budget and your typical family budget, though.  You have to “earn” your income, while the chancellor gets his largely through taxation – from the earnings of others.

On October 29, Hammond can expect to experience some hissing. He needs to raise taxes to fund increased public spending, as the age of austerity is over (or so we have been told).

But just how will the chancellor raise taxes? Every commentator is having a go at predicting the changes. Some even claim to have “the inside track”  – a source of reliable information, in the highest echelons of government. If a commentator makes plenty of predictions, then the chances of getting some of them correct are reasonably good.

Author G.K. Chesterton, in his 1904 novel, The Napoleon of Notting Hill, observed:

“But in the beginning of the twentieth century the game of Cheat
the Prophet was made far more difficult than it had ever been before.
The reason was, that there were so many prophets and so many prophecies,
that it was difficult to elude all their ingenuities.”

There are some “racing certainties”:

So much for gain … where’s the pain?

“Sin” taxes (duties on tobacco products and alcohol) will be increased. Taxes on gambling might be increased.

For “good living” folks, meanwhile, while sin taxes might not have any impact, a tax “raid” on pensions might.

At the risk of a lot of hissing, he could combine all three approaches.

The Chancellor could then, hand on heart, insist that he hadn't increased taxes, and indeed, technically, he would not have done. Restricting a tax relief is a less painful way of increasing the “take” than increasing tax rates.

The capital gains tax code, meanwhile, has quite a few built-in reliefs, and some of these could be restricted without mass hissing.

Will there be changes to inheritance tax (death duties)? Yes … but perhaps not immediately.

The inheritance tax take depends on folks dyings and no chancellor can speed up that process, not that it would be politically acceptable to do so if they could.

That said, Hammond has commissioned a review of the inheritance tax, and a report by the Office of Tax Simplification is due in the autumn.

By anyone’s reckoning, 29th October is “in the autumn”; but if the report were to be published before the budget, will there be time to analyse the recommendations before the chancellor is due to deliver his budget speech? I doubt it. IHT reform, therefore, might have to wait another year.

A cynic might say that as every budget has anti-avoidance measures, and a repeated promise to eradicate avoidance, the measures can’t be very effective. That would be a trifle unfair. Her Majesty’s Revenue & Customs has been quite successful in countering complex schemes designed to defer or avoid tax. The time taken to get these schemes tested (as to their effectiveness) before a tribunal is a national scandal, though. Ten years often pass before a decision is reached … and appeals to higher courts are frequent (and time consuming).

Shades of Jarndyce v Jarndyce (for aficionados of Charles Dickens).

Will there be anything specifically aimed at the UK-resident US expat? Almost certainly not. The chancellor has his eyes firmly fixed on this side of the pond, with perhaps an anxious glance across the channel. 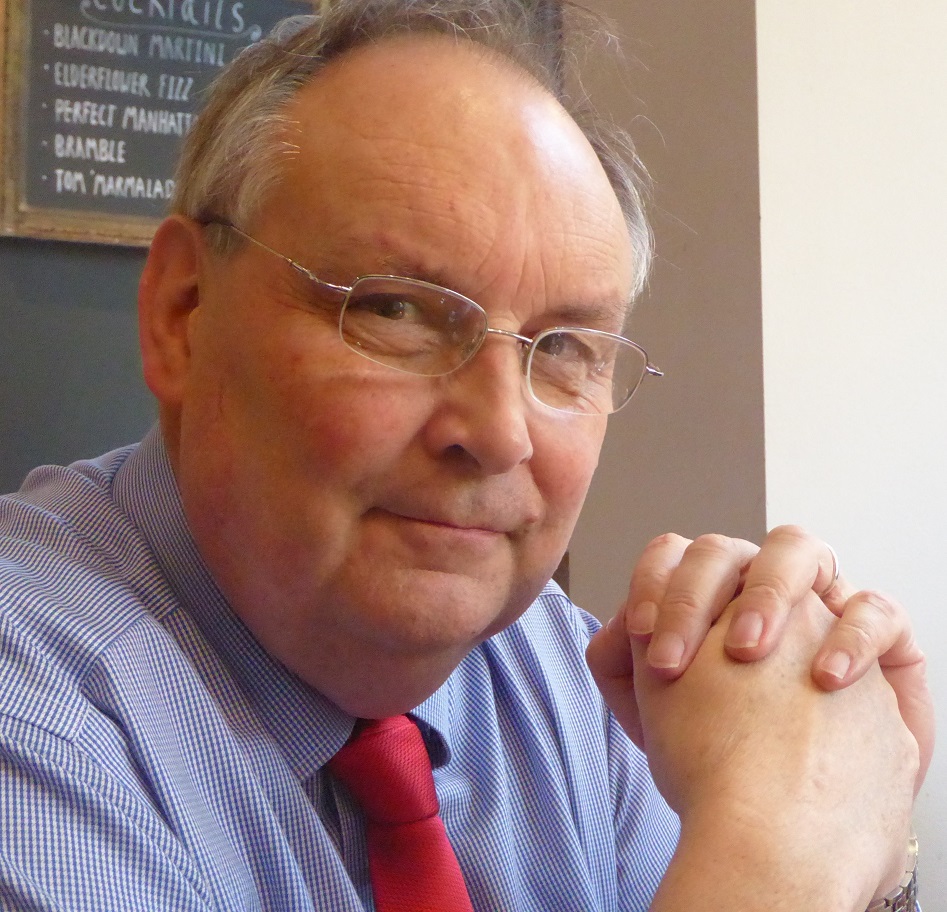 Gerry Brown is an economics graduate who began his working career with what was then the Inland Revenue (now HM Revenue & Customs). He subsequently qualified as a chartered accountant specialising in taxation. For more than twenty years he worked in the life insurance sector, providing technical assistance on a wide variety of issues. A self-employed consultant since 2016, he remains passionately interested in all aspects of taxation.