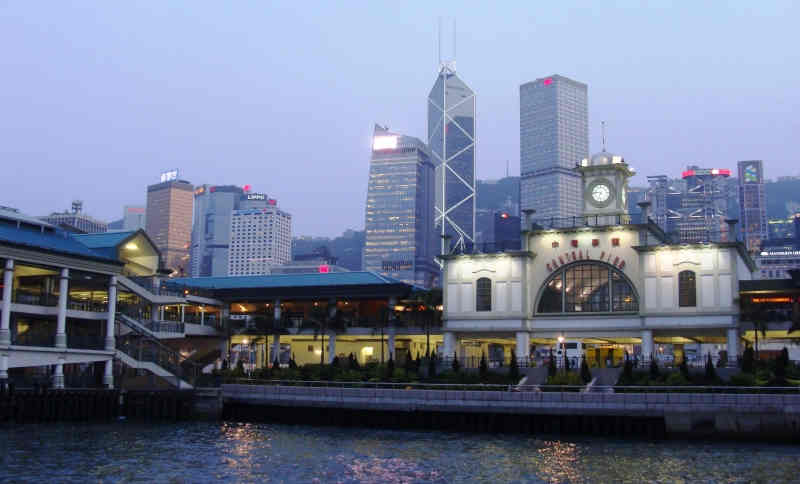 China does not have U.S. style citizenship-based taxation, and is not moving in that direction, a well-known, Mandarin-fluent expert on international taxation and the Chinese tax system has said – contrary to what has been suggested in some recent published reports.

Dr. Bernard Schneider, a Lecturer (Assistant Professor) in International Tax Law at the Centre for Commercial Law Studies (CCLS), Queen Mary University of London – among other academic roles and titles – made his comments in a podcast interview conducted by John Richardson, and which we are revealing exclusively here  to readers of the American Expat Financial News Journal. 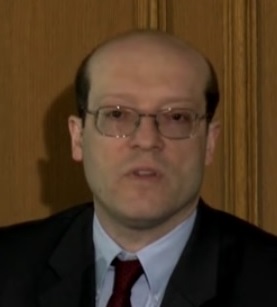 Dr. Schneider, pictured left, teaches international and comparative U.S. and Chinese taxation, according to his profile on the Queen Mary University of London website.

Dr. Schneider told Richardson he had seen “no indication that China taxes its citizens on the basis of citizenship”, or that it plans to, and suggested that reports indicating that it was were possibly based on a misinterpretation of a stepped-up enforcement by China of its domicile-based taxation regime.

“As you know, one of the issues with the concept of domicile is that domicile can be ‘sticky’ – to use a non-technical term – or ‘less sticky’...

“And in principle, Chinese domicile is quite ‘sticky’" Schneider said, around 9 minutes into the roughly half-hour-long podcast interview.

Dr. Schneider also noted that the reference to domicile dates to the 1993 revision of the Individual Income Tax Law, so this is hardly a recent change.

“What I think is going on is that the [Chinese] State Taxation Administration has decided, or is moving towards, actually enforcing taxation on Chinese individuals whom it considers to be still domiciled in China – even though they are [now] living in Hong Kong or Singapore, or wherever.

“The fact that the [recently-published reports in question] refer to individuals working [in these jurisdictions] that have been sent over by Chinese companies, [and] are working at state-owned enterprises in places like Hong Kong, only reinforces that idea.”

Dr. Schneider noted that a Chinese individual who is working for a state-owned enterprise (SOE) and who has only been “outside of China for a few years” might easily be seen by Chinese officials as having “not really lost their [Mainland China] domicile”.

What’s more, he noted, the reported enforcement is consistent with an announcement by the Chinese Ministry of Finance and the State Taxation Administration in January last year. The announcement discusses, among other things, the taxation of “dispatched” individuals, or “what we would probably call 'assigned' or 'seconded' employees'". which would seem to fit with the press reports that referred specifically to Chinese citizens “who are working in Hong Kong for Chinese companies”.

To listen to the John Richardson podcast interview of Bernard Schneider in full, click the green triangle inside the circle in the image, below...or find it on the PodBean.com website here.

This is the first in a new AXFNJ series of podcasts that will feature interviews with some of Expatland’s most important experts, corporate executives and government officials in the American expat financial services, taxation and citizenship sectors, carried out for us by John Richardson, the well-known, Toronto-based citizenship lawyer, blogger and podcast producer.

More in this category: « Uncle Sam wants YOU… to vote! 'After a 20-year relationship, I'm giving up on Mexico' »