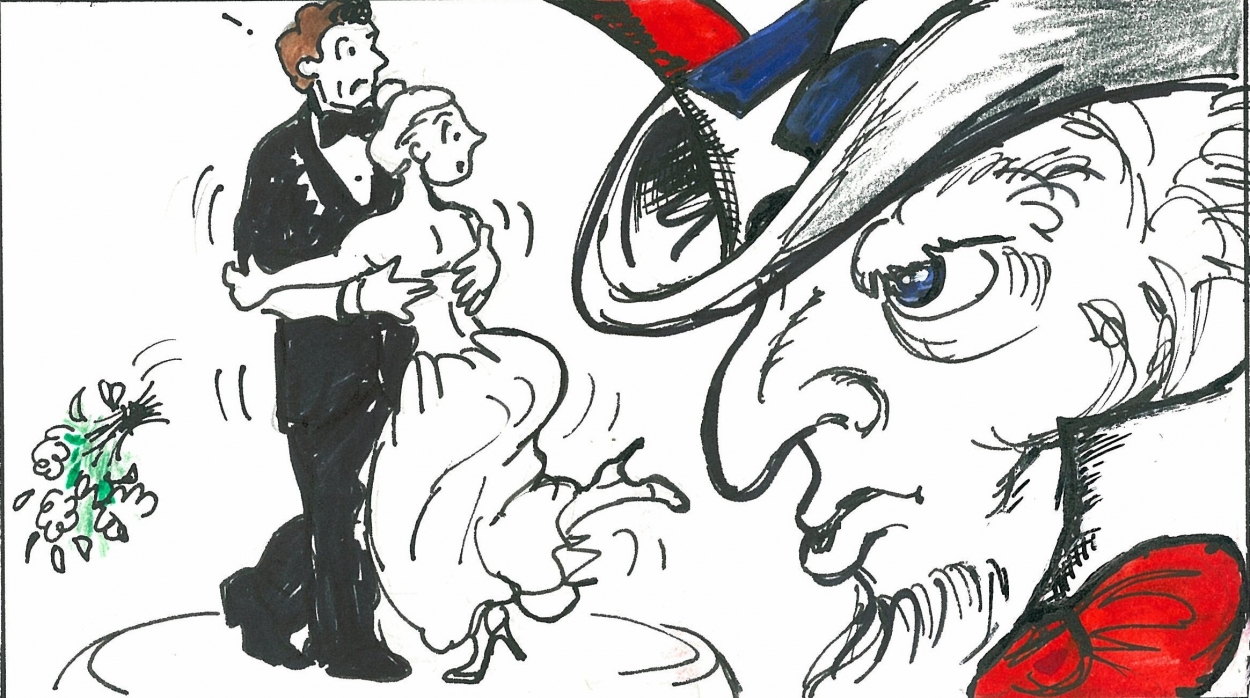 John Richardson's latest podcast guest is, like Prince Harry, a British citizen who fell in love with, and married, an American.

Unlike the prince, however, "Peter", a retired solicitor, didn't return to his wife's country with her, but remained in the UK, where they had two children – who, of course, the U.S. also regarded as American citizens, because of their mother's place of birth...

Forty years on, Peter, who is now retired, explains to fellow lawyer Richardson about the path of discovery he and his family have been traveling along for the last few decades, as they gradually came to learn about the complex principles and workings of U.S. citizenship.

Far from being a mere badge of membership in a geographic entity known as a country, Peter reveals, U.S. citizenship is a lifelong condition that American expats have been passing on unknowingly to their non-U.S.-born offspring, as he and his wife did when they became parents – bequeathing to these children, in the process, a life-long package of obligations that they, in turn, may also end up passing on to their own overseas-born offspring.

This is the third of the American Expat Financial News Journal's YouTube channel webinars. To access the first, in which John Richardson interviews Marc Zell, the Jerusalem-based lawyer who is heading up a just-announced legal challenge against the U.S. State Department in Washington by a group of "accidental Americans" over what they say is the unconstitutionality and illegality of the current US$2,350 fee to renounce U.S. citizenship, click here.

To access  the second AXFNJ YouTube webinar, in which Richardson discusses the growing interest in wealth taxes generally – and a proposal in California to introduce one that would continue to "stalk" wealthy individuals and corporations long after they left the state  in particular – click here.