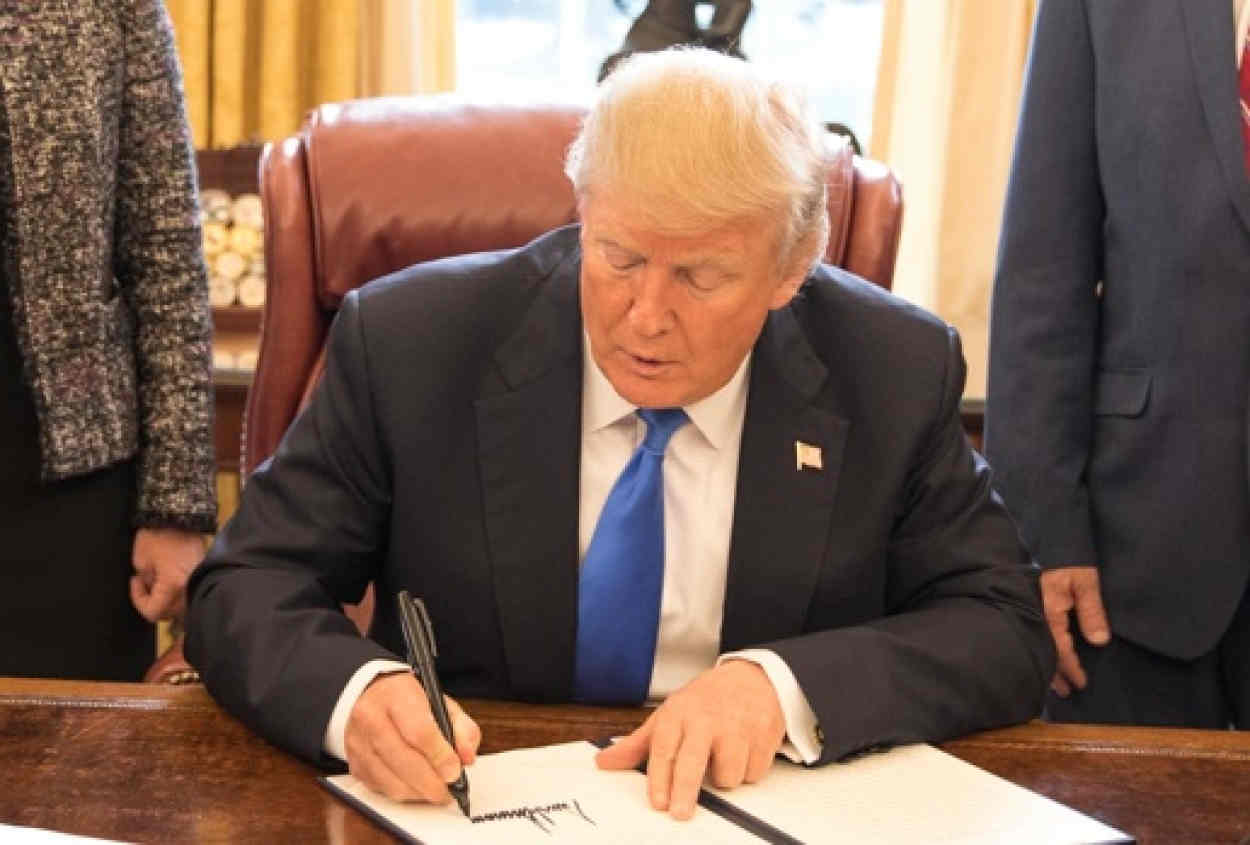 An American citizen living in Israel has filed a lawsuit against the U.S. Internal Revenue Service and Treasury Department, challenging  a key component of President Trump's December 2017 tax reform legislation, as it applies to controlled foreign corporations.

The case has been brought in U.S. District Court in the District of Columbia by Monte Silver, pictured, a U.S. tax attorney resident in Israel who is a partner and founder of the Tel Aviv-headquartered U.S. tax law firm, Silver & Co.

As reported here last month, Silver had vowed to bring the lawsuit if last-minute changes to the legislation weren't made to correct what he said was its harsh treatment of owners of small non-U.S. businesses owned by Americans. The fact that Silver's firm qualifies as a small business itself is an element of his legal case.

American expatriates and other American citizens who own small businesses located outside of the U.S. have been reacting with frustration, dismay and in some cases, disbelief and fury,  to the news that the U.S. government last month had finally published its final draft of the so-called Transition Tax element of Donald Trump’s Tax Cuts and Jobs Act (TCJA), without taking into account concerns about what the legislation would do to them.

The Transition Tax, also sometimes referred to as the Repatriation Tax, is said to hit individual owners of small businesses and partnerships located outside of the U.S. particularly hard, because many of them had been counting on their set-aside corporate profits to either expand their businesses in the short term, or to rely on later in life to fund their retirements.

Designed to go after large multi-national companies owned by Americans that had been seen to have held corporate profits overseas for decades to avoid paying U.S. tax on them, the new regulations impose a one-off tax on previously-untaxed foreign earnings dating all the way back to 1986.

Given that non-American-owned small businesses won't be expected to pay this tax, many of those facing these new charges say it could make it difficult for any American expat owners of small businesses outside of the U.S. to compete with their non-American rivals – or even simply to remain in business.

Silver's lawsuit, filed last Wednesday in District of Columbia federal court, argues that the final version of the regulations failed to contain a "regulatory flexibility analysis" that is required by the Regulatory Flexibility Act, a U.S. law that requires federal agencies to review regulations for their impact on small businesses.

"Rather than attempt to find potential solutions for small businesses with regard to the TCJA as required by law, Defendants [the IRS, the Treasury, IRS commissioner Charles Rettig and Treasury secretary Steven Mnuchin] issued impenetrable regulations on or about January 15, 2019 that impose many unreasonably complicated burdens upon a vast number of small businesses and small business owners" like the plaintiff, Silver argues, in his 19-page court document.

He also maintains that the final draft of the TCJA imposes "many unreasonably complicated burdens” on small businesses, and that the defendants had "made no effort to examine the helpless situation of small business, and did not attempt to address alternatives which would allow small business to comply with the law without undue burden."

In his filing Silver notes that the government argued that it didn't have to abide by the Regulatory Flexibility Act in the case of this legislation because it claimed the proposed regulations "would not have a 'significant economic impact on a substantial number of small entities," even though the Treasury had "recognized the burdens of small business compliance" two months earlier, and didn't offer "any factual support [of this claim] as required by law."

His lawsuit asks the court for a number of remedies, including the deferment of the legislation until the issues he has raised have been dealt with properly.

Representing Silver in the matter is Stuart J. Bassin of The Bassin Law Firm, a Washington, DC-based legal practice.

Asked by the American Expat Financial News Journal for a comment, Silver said he wasn't able to discuss the case. However, John Richardson, a Toronto-based tax and citizenship lawyer, said: "This lawsuit is long overdue. The application of the Transition Tax to the small business corporations owned by Americans abroad lies somewhere between ridiculous and criminal –  as it means the confiscation by the U.S. government of the retirement assets of its expats."

As reported here last month, Republicans Overseas chief executive Solomon Yue has argued that because it is the job of Congress, not the U.S. Treasury, to draft legislation, those with issues about the  Tax Cuts and Jobs Act should be focusing their efforts on persuading Congress to change the law as needed, rather than expecting the necessary fixes to come from the government's tax collection and revenue management agency.

He added that a Republican senator, whom he didn't identify, "has been looking into" coming up with a legislative solution to the concerns of American small business owners who live outside the U.S.

For such American small business owners, the Transition Tax rate they are being expected to pay varies, but for some, who would be taxed at an individual top rate of 39% in 2017, it is said to run as high as 17.54% on liquid/cash assets, and approximately 9% for fixed assets. American-owned overseas corporations – including large companies of the kind the legislation was designed to target – are taxed at a slightly lower rate, at 15.5% on liquid/cash type assets and 8% for fixed assets.

More in this category: « Long-awaited Canada FATCA trial kicks off on Monday, with 'live webcast' Treasury official reported to hint at plans to address GILTI concerns »