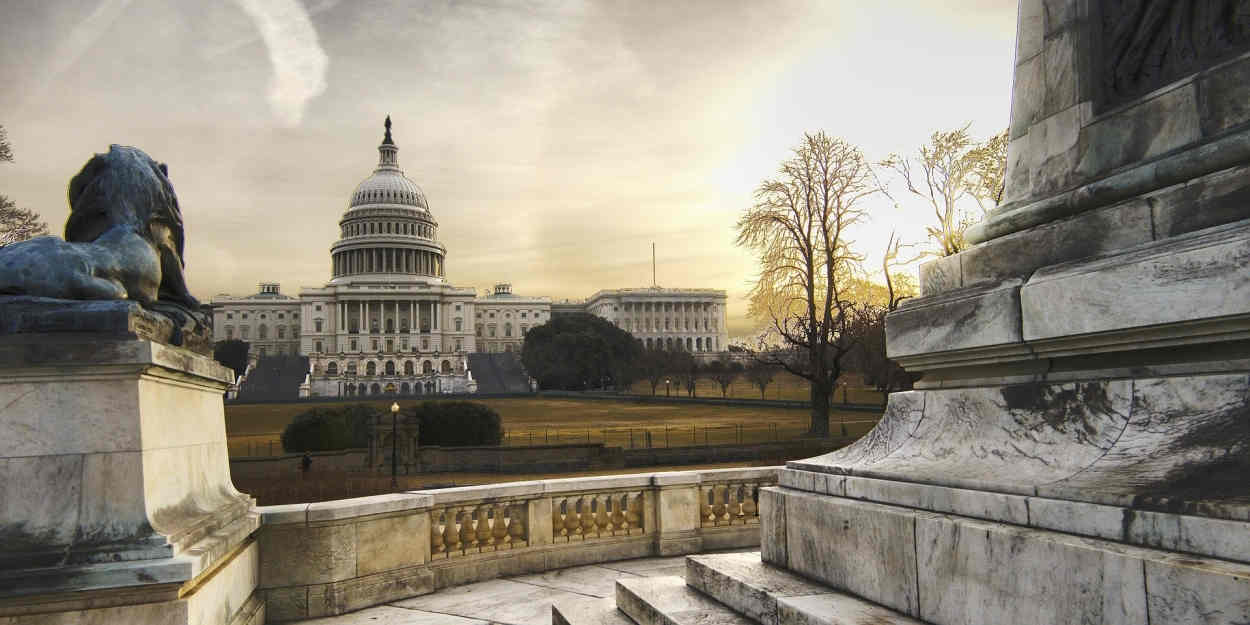 Liz Zitzow, an American resident in London who runs a tax advice business for American expats, says the U.S. Treasury plans to announce “some good news on Monday” with respect to the recently-introduced global intangible low-taxed income (GILTI) tax, which has been causing major problems for many Americans who own small businesses outside of the U.S.

Zitzow, an American tax expert who is managing director of London-based British American Tax, which specializes in helping American expats with their U.S. tax issues, told the American Expat Financial News Journal that she had spoken with a senior Treasury official earlier this week, who assured her that the department would unveil a package of measures as soon as Monday.

This confirms a Law360 report last week which also quoted a Treasury official – in that case, Doug Poms, the agency’s international tax counsel – who told a conference in Washington that the plan would enable individual U.S. taxpayers to elect to be treated as corporations, and thus eligible to receive an automatic 50% deduction on their GILTI assessments.

Zitzow, pictured below, said it was her understanding that this was in fact what the plan to be announced on Monday will be.

“Treasury can’t change the law, but they can change how it is interpreted and carried out,” she told AEFNJ.

“For example, they [already] changed the date by which owners of overseas businesses are required to pay the 965 tax to allow it to be phased in over eight years, rather than all upfront; and also delayed by a year, until December 2019, that that first Section 965 payment is due.” 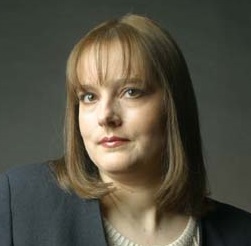 The “Section 965 tax” refers to a part of President Trump’s Tax Cuts and Jobs Act of 2017 that calls for the “deemed repatriation” of the previously untaxed earnings of “foreign subsidiaries” of the “foreign subsidiaries” of U.S. companies, dating back to 1987. In practice, this ends up including such businesses as the overseas law firms, accountancy practices, bed-and-breakfasts, home-based day care centers and similar businesses set up and run abroad by American expats.

Many American expats caught out by this tax have said it could ruin them financially, as it will mean having to give Uncle Sam 30% of money they had set aside to expand their businesses, or to fund their retirements.

Zitzow said it is her understanding that, as Treasury official Poms was quoted by Law360 as saying, that the Treasury plan is to allow individuals “to get the 50% GILTI deduction when they elect to tax their foreign corporation as a U.S. corporation,” the way multi-national companies like Apple, Google and Amazon and IBM are now are able to do, but individual small business owners cannot.

"My clients would prefer that the GILTI tax were eliminated altogether for them, but at least this would be better than nothing," Zitzow added.

Nevertheless, she said there remains a sense among many of her clients that the U.S. authorities ought to exempt businesses below a certain size, particularly when they are owned "by just one or two individuals."

"They are not the same thing as Google, they just aren't," she added.

"Some were badly advised in the first place to incorporate as businesses, when their annual income was far too low to justify this. And now they're having to pay the price."