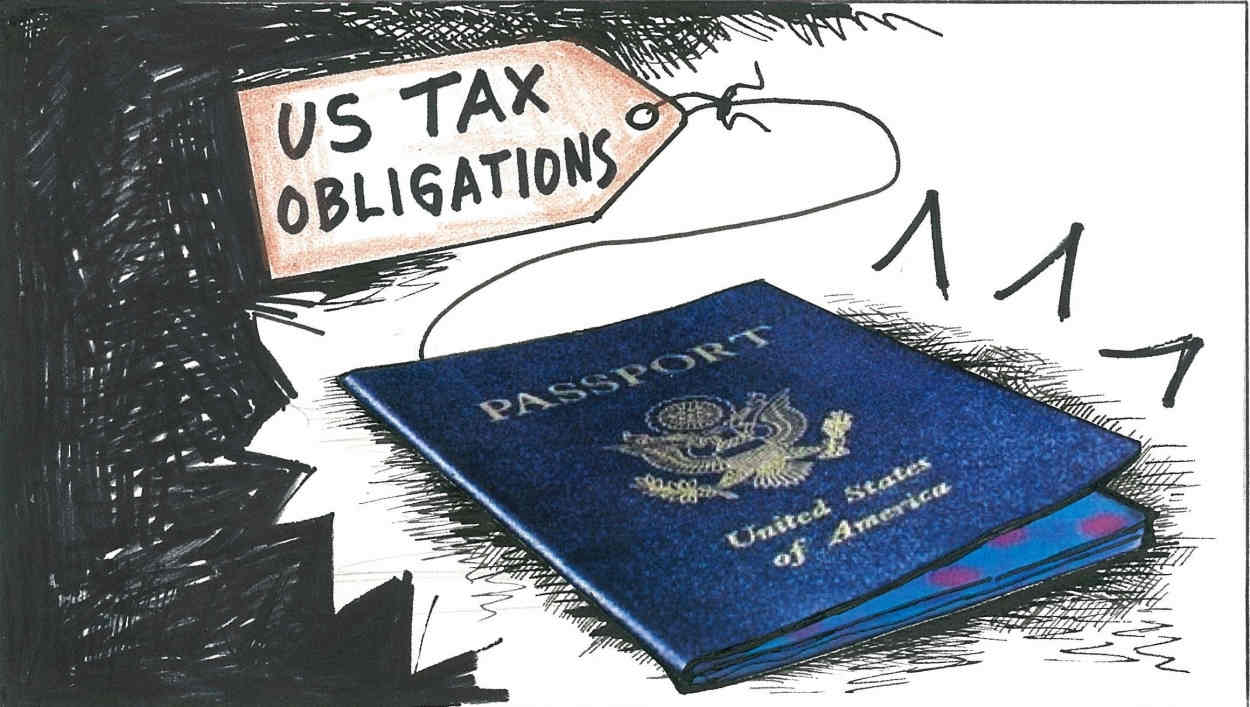 As the countdown  continues to Tax Day in the U.S., on Monday, we thought it would be a good time to call attention to a rather quirky collection of tax quotations that we stumbled on, buried deep inside the IRS’s website.

Yup. For all its unflinching greediness, which seems to radiate from its very website at this time of year, the U.S. Internal Revenue Service would seem, on at least some level, to be aware of certain ironies, hypocrisies and even undeniably funny things that are fundamental to the business of taxing people...

The official IRS collection of 15 quotations, which may be viewed here, is accompanied by a statement that makes it clear that the quotes “reflect the opinions of their authors” and that their “inclusion here is not an official IRS endorsement of the sentiments expressed.”

That said, it’s difficult not to see the IRS as taking a decidedly realistic view of its tax-paying congregation, with the inclusion of author Arthur C. Clarke’s observation that “the best measure of a man’s honesty isn’t his income tax return. It’s the zero adjust on his bathroom scale.”

As a follow-up to this collection, tomorrow we will publish our own collection of tax quotations that the IRS either forgot, or intentionally left out, of its compendium – in addition to a collection of quotes from one of Expatland’s most outspoken commentators, Toronto’s John Richardson.

Readers who have any favorite tax quotations that they don’t see here, and who would like to share them with us and our readers, are invited to contact us, and we will add them, with credit given to the contributor if desired...

Tomorrow: Some tax quotes the IRS missed, including those of Citizenship Solutions' John Richardson