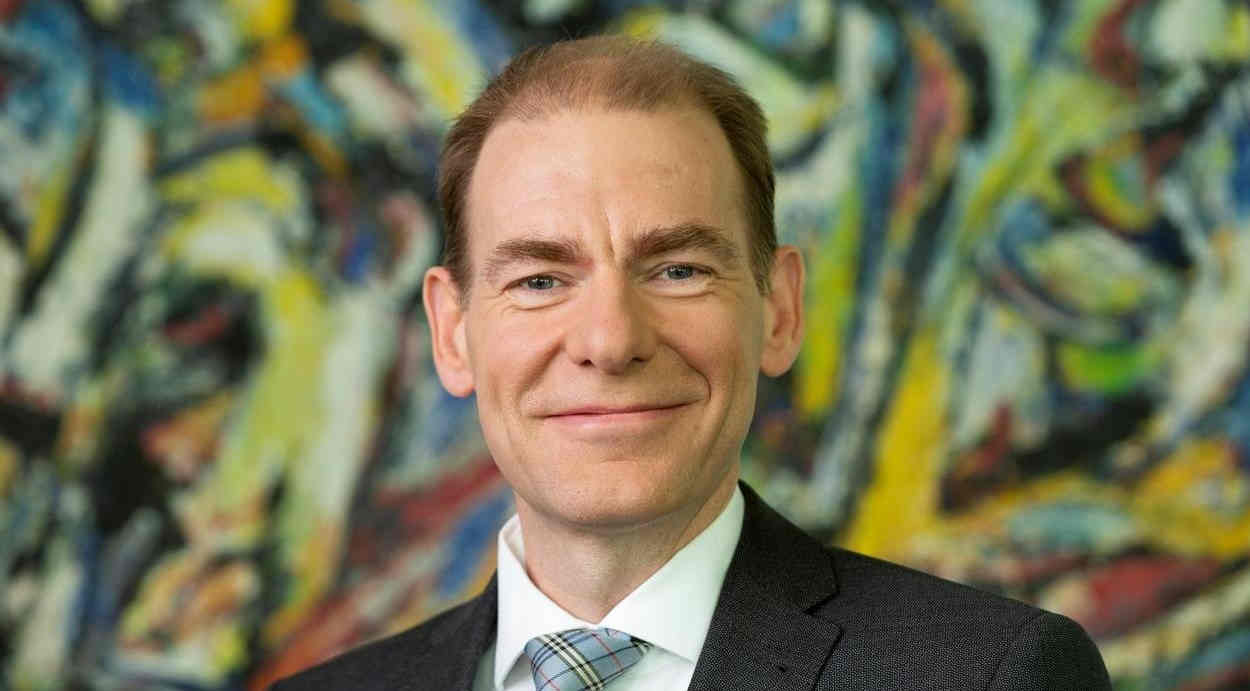 Dutch finance secretary Menno Snel has become the latest European official to raise with Washington the matter of the harsh effects U.S. tax legislation is having on European citizens – in Snel's case, Dutch citizens resident in the Netherlands – as part of efforts aimed at convincing U.S. lawmakers to make changes to these laws.

Snel, pictured above, raised his concerns on Monday in Washington in a meeting with U.S. Treasury deputy secretary Justin Muzinich, which he followed up the next day with members of Congress, according to press reports, which were later confirmed by his office in the Netherlands.

Like other European ministers who have raised the matter with U.S. officials, Snel is understood to have focused, in his discussions with his American counterparts, on the effects the U.S. Foreign Account Tax Compliance Act (FATCA) in particular is having on Dutch/American dual citizens, as well as other European dual citizens, particularly those typically referred to as “accidental Americans.”

News of Snel’s efforts came days after two French Assemby members unveiled a report that called on the French government to engage in further negotiations over FATCA, and if necessary abandon it altogether, if France were unable to resolve the "extra-territorial tax" problems they said were being faced by thousands of French citizens who also happened to be Americans.

As reported, French Assemblymen Marc Le Fur and Laurent Saint-Martin also urged the U.S. to extend a soon-to-expire moratorium that currently exempts European banks from having to report, as required by FATCA, certain information to the U.S. authorities about their American account holders.

It is this end-of-moratorium deadline – Dec. 31 of this year – which could see European banks forced to avoid providing bank accounts to any European/American dual citizens found to lack the requisite information that is seen as putting pressure on European lawmakers to act on FATCA now.

In an email response to questions from the American Expat Financial News Journal, Heleen Haverkort, a spokesperson for Snel, reiterated earlier statements to the effect that U.S. officials “really see what the problem is” and have indicated “that they would look into [the issues being raised],” and added that “we are hoping to hear further on this matter by [the] summer.”

Because they have lived most if not all of their lives outside of the U.S., so-called "accidental Americans" have been finding it difficult to open bank accounts in the countries in which they reside ever since FATCA was signed into law in 2010, and especially after it began to take effect in 2014.

Until FATCA was introduced, the U.S. had not been able to systematically enforce its globally-unique citizenship-based taxation regime, which obliges anyone with American citizenship to file a tax return every year, no matter where they live, if their income is above a relatively low (US$9,750) threshhold, even if they owe no tax on it. Americans living overseas must also file so-called Foreign Bank Account Reports (FBARs), and, to avoid harsh tax repercussions, invest only in investment and retirement products that conform with U.S. guidelines.

European lawmakers like Snel who have been concerned about FATCA received an unexpected boost by a report last month issued by the U.S.’s own Government Accountability Office.  As reported, the GAO report called attention to a number of problems with the way FATCA was being enforced, including “data quality and management issues,” which it noted had also contributed to a "nearly 178%" increase in the rate of citizenship renunciations between 2011 and 2016.

Other European ministers who have raised the issue of problems resulting from the U.S. enforcement of FATCA have included French Assemblymen Marc Le Fur, and, last year, Richard Ferrand, leader of Emmanuel Macron’s La République en Marche party. In the UK, Preet Kaur Gill, a British Labour Party member of Parliament from the greater Birmingham area, has pursued the matter with the UK government on behalf of constituents of hers who are understood to be U.S.-born British citizens.

In February, as reported, the head of the Brussels-based European Banking Federation, which represents some 3,500 banks across Europe, warned U.S. Treasury officials in a letter that American expats may continue to struggle to get and keep bank accounts if something weren’t done to address the FATCA-related problems his organization's members were struggling with.