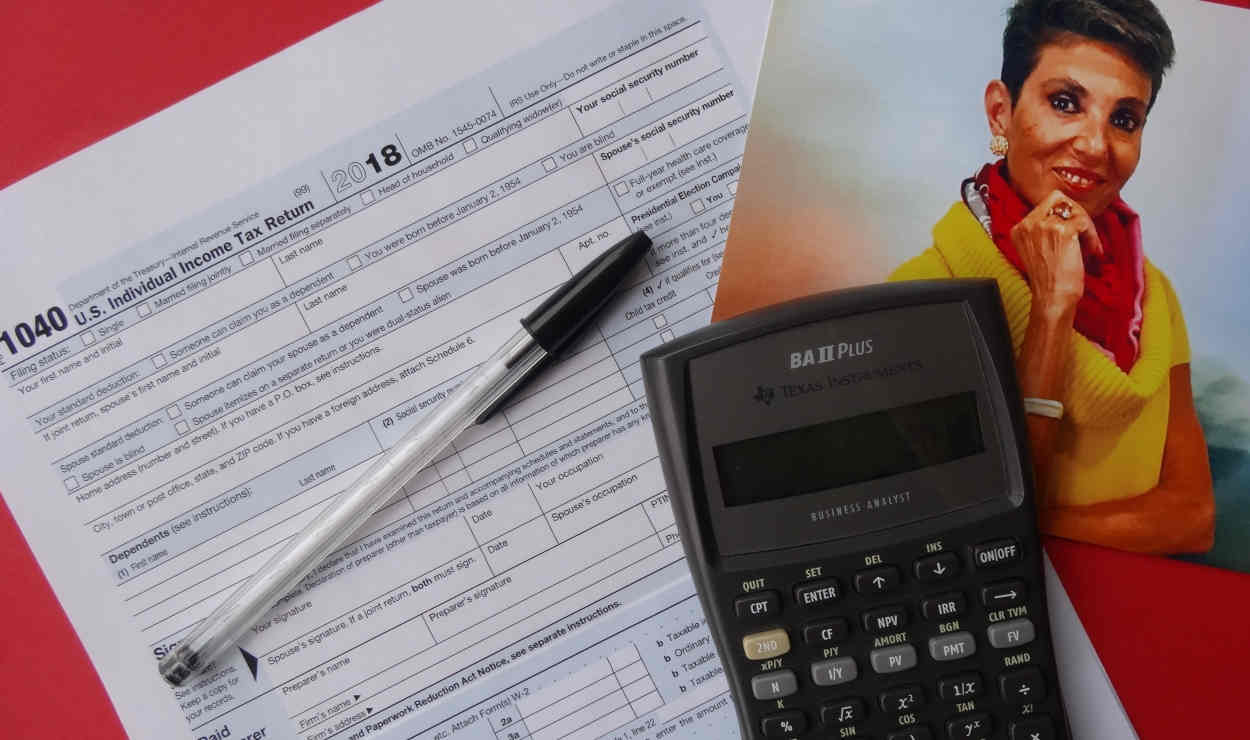 Each year, almost 2 million corporations and limited liability companies are created in the United States, under various regulatory structures. Yet, as has often been pointed out – especially recently, as the world moves slowly in the direction of ever greater transparency and disclosure – only a handful of U.S. states currently require information about the beneficial owners of these entities.

Here, Dubai-based U.S. tax expert Virginia La Torre Jeker, pictured above, considers the proposed Corporate Transparency Act of 2019, and whether it will at last bring about the visibility of U.S. corporate structures that some campaigners have been demanding.

As the law currently stands now, an individual forming a corporation or limited liability company in the U.S. is typically asked to provide less information at the time of incorporation than they would need to obtain a bank account or a driver’s license. Rarely, in fact, are they asked to name even a single beneficial owner.

This situation is in stark contrast to the standard practice in the European Union, for example, which requires all countries to have corporate registries that include beneficial ownership information. Even such offshore jurisdictions as Jersey, Guernsey and the Isle of Man are in the process of being brought into the beneficial ownership fold, under pressure from the United Kingdom.

Thus it is perhaps not surprising that the laid-back U.S. system has been criticized time and again by members of the international community.

Specifically, the U.S. has been accused of failing to address its own role in attracting illicit financial transactions, and enabling tax evaders to stay out of the reach of other countries’ tax authorities (even as it demands that these other countries assist in enforcing the U.S.'s own income tax regime, by complying with the Foreign Account Tax Compliance Act, or FATCA).

In particular, Delaware, Nevada and Wyoming have been singled out by critics for their role in allegedly harboring secretive “shell” companies, the true owners' identities of which are typically kept well hidden.

The use of such shell companies is particularly pronounced in the area of luxury U.S. real estate. This trend continues, in spite of the efforts by the U.S. Department of the Treasury's Financial Crimes Enforcement Network (FinCEN) to hunt down the beneficial owners of such properties, which are typically purchased with cash, and then held by these shell entities.

Purchasing real estate without bank financing through shell companies has been a time-honored mechanism for money laundering and other crimes.

The question now is whether recent efforts in Washington to at last begin to rein in this secretive – if by all accounts, flourishing – industry stand even the slightest chance of success.

Earlier this month, on June 12, the House Committee on Financial Services approved the so-called Corporate Transparency Act of 2019 (H.R. 2513), a legislative proposal that, in one form or another, has actually been in the works for several years.

The main sponsor of the Act, New York Representative Carolyn B. Maloney, a Democrat, has said she believes its passage would go a long way in helping U.S. law enforcement combat tax crimes, money laundering and terrorist financing activity.

For now, though, the act is still in the earliest stages of the legislative process, and some sources are saying its chances of passage are slim – as low as 12%, according to one source.

How it would work

If it were to pass, Maloney's Corporate Transparency Act would amend the U.S.'s Bank Secrecy Act by adding a new section that would require all U.S. corporate entities to disclose the identity of their beneficial owners by providing their name, date of birth, unexpired passport or driver's license number, and current address.

Annual filing and updating of the information would be required.

The information would be sent to FinCEN, the agency which, of course, is key in overseeing the enforcement of the law governing Foreign Bank Account Reports (FBARs). Apart from anything else, this would mean that if the act were to be passed in its current form, FinCEN would have another significant information gathering tool.

Some believe the act doesn't have a great liklihood of being enacted into law. They point out that certain U.S. states, as well as the country as a whole, will be reluctant to give up the "drug" of untold numbers of foreigners who are understood to be pouring assets into U.S. property and financial institutions for the simple reason that these investments still enjoy significant anonymity.

This is particularly true as the rest of the world has moved to participate in the Organisation for Economic Co-operation and Development 's Common Reporting Standard (CRS). CRS is an automatic financial information exchange program sometimes derisively referred to as “GATCA”, or "Global FATCA". The U.S. has declined to participate in the CRS, citing the fact that it already has FATCA in place, even though FATCA offers little in the way of reciprocity to the other countries that currently accommodate FATCA's provisions, via the various inter-governmental agreements they have signed.

For these reasons, I currently stand with the skeptics on this issue.

Except for one thing. As some readers may remember, no one saw FATCA coming, as it quietly slipped into law in 2010, buried deep inside the HIRE Act!  And so... well, you never know...

To track the progress of the legislation, click here.

Virginia La Torre Jeker J.D., is, as reported above, a long-time U.S. and international tax practitioner, who has been a member of the New York State Bar since 1984. Now based in Dubai, she is also a prolific blogger, currently at us-tax.org, and previously at AngloInfo.com.