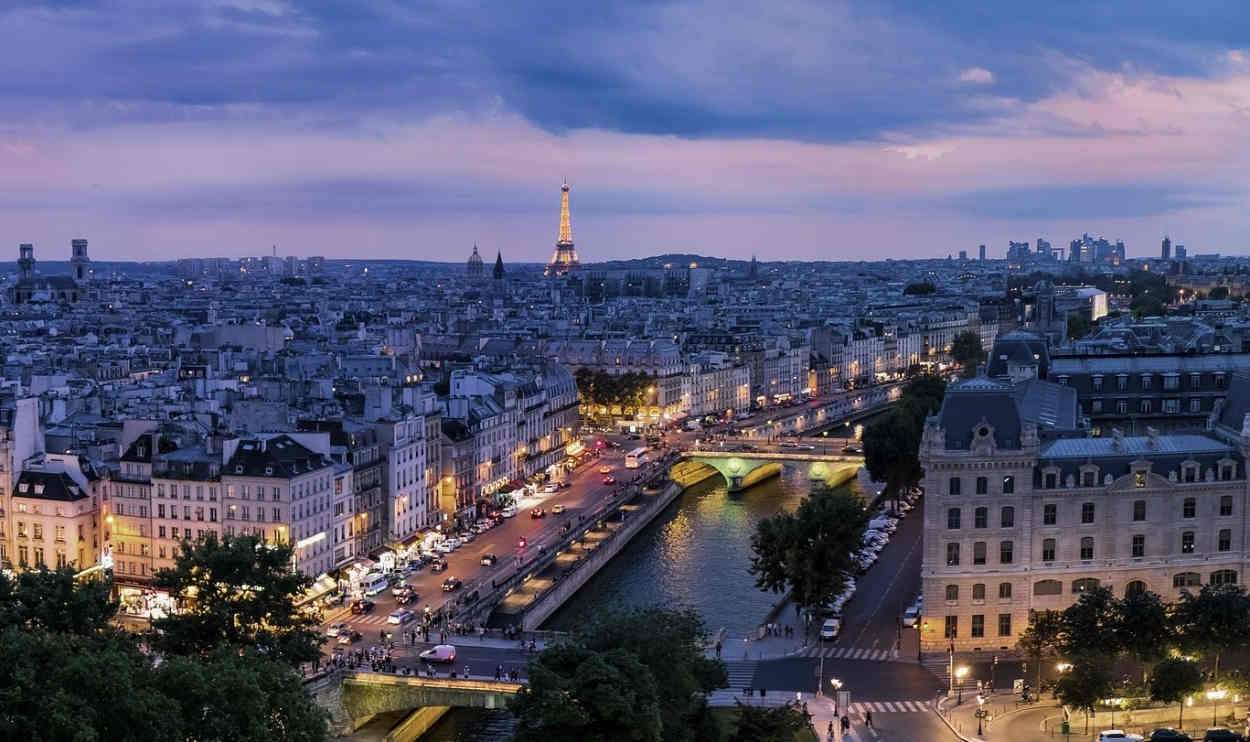 The 40,000 bank accounts in question are understood to be those of individuals who are either Americans or dual American and French citizens. The fact of their American citizenship obliges banks in France and elsewhere around the world to provide data on these clients to a French agency that subsequently supplies it to the U.S., as the Foreign Account Tax Compliance Act requires.

In his letter to French foreign minister Bruno Le Maire, dated July 17, French Banking Federation chairman Laurent Mignon noted that France's banks say they face significant financial penalties from the U.S. if they fail to provide it with such information as the so-called Tax Information Numbers (TINs) of all of its American clients, and yet, he explained, they are unable to do this because many of these "French-speaking [French] citizens born on American soil lack any concrete link with the United States, where they no longer reside", and therefore don't have TINs or other documentation the U.S. is seeking.

At the same time, because these individuals are French citizens (in addition to being American), under the law, France's banks are obliged to provide them with bank accounts.

Although FATCA came into force in 2014, the U.S. Treasury agreed to relax its requirements involving TINs temporarily, but this grace period is set to end on 31 December.

"As of 1 January 2020, banks that fail to provide such information [as TINs to the U.S. authorities] may be unable to fulfill their reporting obligations...[and] therefore will be obliged to close the accounts of those of their customers concerned," Mignon, who in addition to his FBF role is chairman of France's BPCE banking group, said in his letter, noting that this would include "accounts opened before that date" as well as any new ones.

"To date, approximately 40,000 accounts would be impacted."

But if they don't close these accounts, these banks "would be subject to very significant financial and reputational sanctions," Mignon added, referring to the 30% withholding on their U.S.-sourced income that banks and other foreign financial institutions face if they are found not to have complied with their FATCA reporting obligations.

In his letter Mignon told Le Maire that the European Banking Federation had "on several occasions, including, most recently, in letters dated 29 March 2018 and 22 February 2019 respectively, attempted unsuccessfully to make the US tax authorities aware of the difficulties" Europe's banks are currently facing with respect to the regulations, and that it had suggested the U.S. continue to allow the banks to provide the date of birth of their American clients when TINs aren't available.

As reported, in his letter in February, EBF chief executive Wim Mijs warned U.S. Treasury officials about the difficulties his organization's 3,500 member banks were having in trying to implement FATCA among the thousands of European citizens who happened to also have American citizenship.

Mignon concluded his letter of last week to the French finance minister by stressing the urgency of the matter, and the "need...in the absence of being able to continue to use clients' birth dates [in lieu of TINs] to finding an adequate operational solution" to the problem.

Although bank account information of citizens of other countries is now being routinely exchanged globally under a new, FATCA-like automatic information exchange program known as the Common Reporting Standard that most countries in the world – with the notable exception of the U.S. – have signed up to since 2017, American expats struggle under FATCA because the U.S. is the only country apart from Eritrea that taxes on the basis of citizenship.

This means that even if they left the U.S. the day after they were born there, or even obtained their U.S. citizenship as a result of the well-intentioned efforts of their overseas-resident American parents, American expats who have lived most if not their entire lives abroad are expected to file U.S. tax returns annually, and potentially pay taxes. Extricating themselves from this regime is an expensive process, starting with a $US2,350 renunciation fee.

Accidentals in France 'are worried'

Fabien Lehagre, president and founder of the Association des Américains Accidentels (Association of Accidental Americans, or AAA), who has been leading the accidental Americans’ cause for fairer treatment by the U.S. across Europe, said his members are "very worried that December 31 will arrive, and they will find their bank accounts have been closed down."

Lehagre has been campaigning tirelessly on behalf of his approximately 830 members – as well as the rest of France's estimated "tens of thousands" of other French accidentals, and Europe's estimated 300,000 – to get France and other European governments to stand up for them, on the grounds that they are French and European citizens and not really American, except as a result of it having been when they were born and lived only briefly.

As reported, the AAA suffered a setback in its efforts last week, after France's top administrative court, the Conseil d'Etat, said it saw no legal basis to support the Accidental American Associations' claims that the way France currently implements FATCA violated the privacy of dual French/American citizens.

It also rejected arguments that the reporting regime is one-sided – that is, that it doesn't oblige the U.S. to provide the same amount of information about French citizens living in the U.S., and thus the information flow is one-sided – according to French news reports.

Lehagre has said his organization now plans to take the matter to the European Court of Justice.