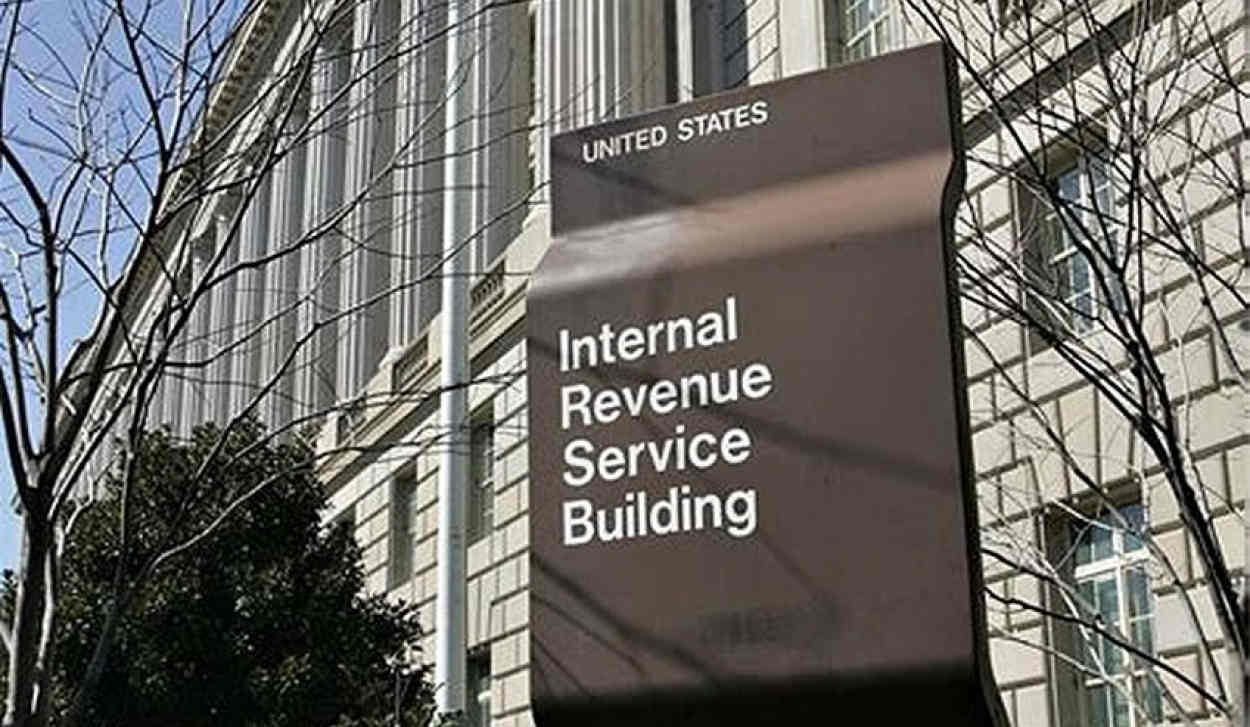 A U.S. Internal Revenue Service announcement on July 19, by the agency’s “Large Business and International Division” (LB&I), of a new set of compliance initiatives, is attracting growing attention among overseas American tax experts because of its likely impact on expat U.S. citizens.

What the IRS calls its “Six Additional Compliance Campaigns” in a “Businesses and Self-Employed” section of its website, here, consists of the announcement of new enforcement efforts that the IRS says it selected after analysing data in the LB&I taxpayer sector, and from IRS employee suggestions.

The six new compliance campaigns bring to 59 the total number the LB&I has announced to date.

One U.S. law firm that has raised the alarm about the possible ramifications for expats of the IRS's latest campaigns is Dentons, where partner Jeffry Erney and senior managing associate Peter Anthony note that the IRS's stated intention to potentially revisit the cases of people who participated in the OVD Program could spell trouble.

"The OVDP was for those taxpayers whose failure to file the proper asset disclosures or file tax returns and pay taxes owed may have been willful," Erney and Anthony are quoted as saying in a news posting on the website of the Society of Trust and Estate Practitioners.

"If a taxpayer came forward before, acknowledged their duties to pay taxes, and reported their foreign-held assets and then stopped doing so, it may suggest that the post-disclosure non-compliance was the result of some sort of wilful intent to evade taxes or reporting obligations.

"This is particularly so since the taxpayer, by the mere act of making the disclosure, would have been aware of his or her obligation to report foreign assets and income."

Also seen as potentially in danger of coming under unexpected IRS scrutiny are those U.S. citizens and long-term residents who expatriated (gave up their U.S. citizenships) on or after June 17, 2008, but who, without realizing it, may not have met their tax filing requirements or tax obligations.

Here, the IRS says it plans to address such possible cases that it finds "through a variety of treatment streams, including outreach, soft letters, and examination."

John Richardson, a Toronto-based lawyer and citizenship expert who is a frequent commentator on matters having to do with the taxation of American expats, said he believed that individuals who participated in the OVD Program have already suffered enough – given what he says was the unfair way the program was marketed to "non-willful" non-compliants – and thus should not have to be concerned about a new set of IRS "compliance initiatives."

Nevertheless, he added that it was still possible that some U.S. officials might not see it this way, given the way the program had been carried out before it was replaced, in 2012, by the so-called Streamlined Filing Compliance program.

"In hindsight, it is clear that the OVDP program was designed for people who could have faced criminal charges, although, it is true, this was not understood at the time," Richardson, pictured, told the American Expat Financial News Journal.

"What happened was that, beginning in 2009 and continuing through 2012, many Americans abroad, who had no knowledge of their tax and reporting obligations, were encouraged to enter into the OVDP program (also known as the Offshore Voluntary Disclosure Initiative, or OVDI).

"But the OVDP should never have been used tas a program to simply come into compliance.

"Clearly the IRS did not adequately communicate properly – and/or many practitioners did not fully understand – that the OVDP was intended for people whose conduct could be construed to have been willful.

"During this period,  before the introduction of the Streamlined program, many non-compliant people were told that an attempt to come into compliance without using the OVDP program would be considered to be an improper 'quiet disclosure,' and that this would subject them to more egregious penalties.

"The bottom line today still stands, though, which is that many completely innocent and blameless people entered into the OVDP, and their lives were completely destroyed by it, as they were forced to turn a significant percentage of their assets over to the IRS, almost always in the form of penalties.

"For this reason it is difficult to understand why the IRS would now be embarking on a fresh compliance campaign that might involve such individuals, without more narrowly specifying the people they are intending to investigate.

"What's more, publicity surrounding this IRS latest compliance campaign risks making those still-non-compliant Americans abroad even less likely to come into compliance than they might have been before, as it suggests that there is always the chance that the IRS will keep coming back for more."