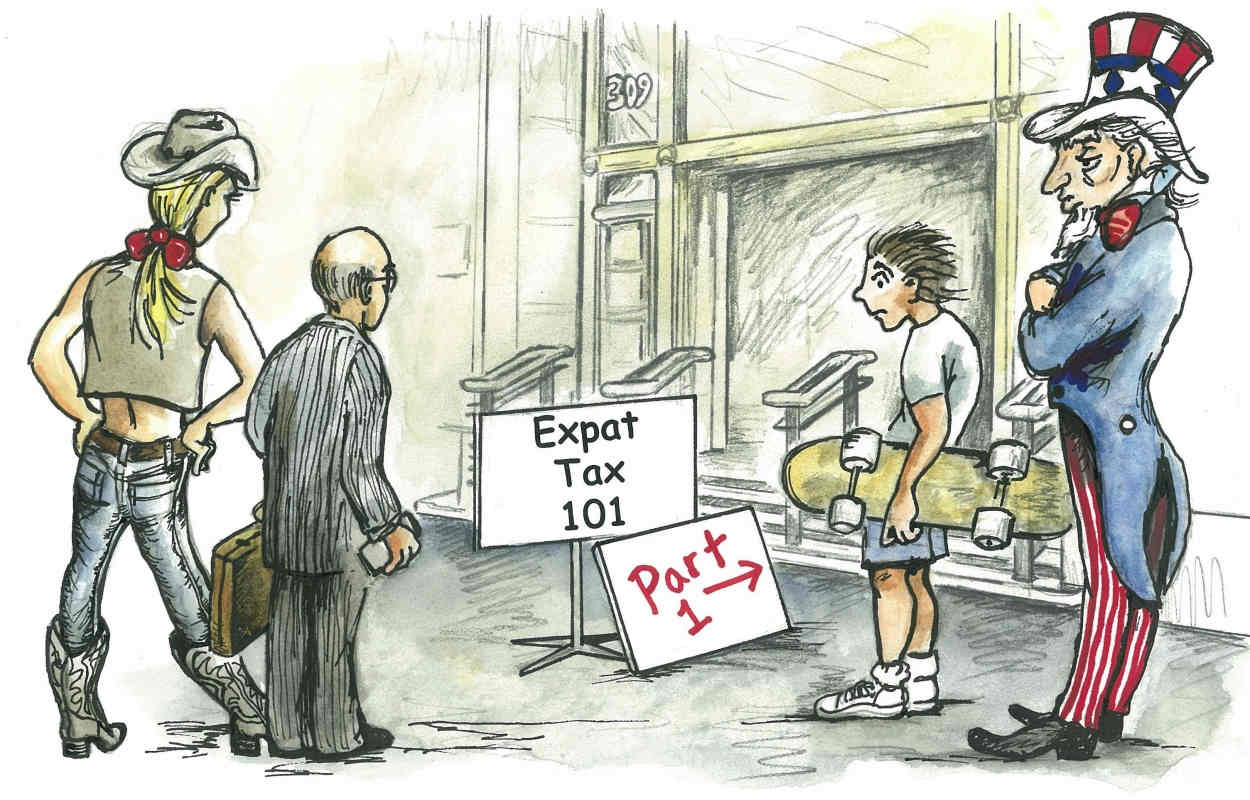 It used to be so easy: Americans moved overseas for work or other reasons, paid taxes – or didn’t – and then either returned home, or stayed on.

Not anymore. All those Americans who weren’t paying tax to the U.S. Internal Revenue Service actually should have been – and towards the end of the last century, the U.S. authorities began cracking down.

Then, with the signing into law in 2010 of FATCA, the IRS suddenly had the ability to see who was, and wasn’t, declaring or paying tax on their overseas assets and income.

The result is that many American expats today feel overwhelmed – and even scared – by what has become a raft of ever-increasing reporting and tax obligations that many are finding out about only long after they should have been complying with them.

With this in mind, a panel of experts specialising in U.S. expat tax issues last month attempted to bring an audience of expat Americans up to speed on some of the basics of filing one's U.S. taxes from abroad, during a gathering of the U.K. arm of the Democrats Abroad.

Here, in the first of a series of articles based on that event, Greenback Expat Tax Services’ co-founder David McKeegan began by laying the groundwork. 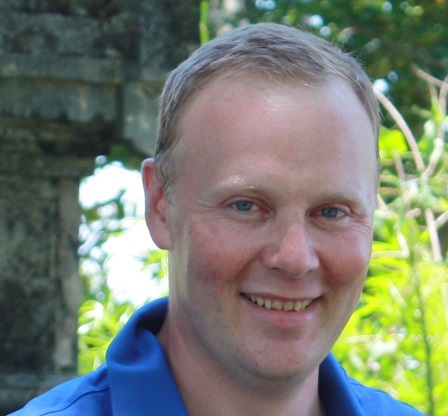 McKeegan, pictured left, began his talk by noting that Americans who live overseas have an automatic two-month extension in their tax-filing deadline to June 15th, and that they can file for an additional extension, to October 15th, without much trouble.

And this year only, “everybody gets an automatic extension, to October 15th, for their FBAR [foreign bank account report]”, he added.

“But going forward, it [one’s FBAR] will be due at the same time as your tax return.”

McKeegan then detailed exactly who needs to file a U.S. tax return from abroad, and who doesn’t.

“If you’re single, and you’re filing as a single individual, and you have income over US$10,400, you need to file a tax return,” he said.

This low threshold for self-employed expats, McKeegan added, means that an expat who drives “for Uber just for the fun of it” and otherwise has no income will be having to file a tax return, as would, technically at least, someone’s teen-aged child who happened to earn more than the equivalent of US$400 during the tax year as a babysitter.

“Some people choose to file even if they’re below these thresholds, and there are a number of reasons you [might choose to] do this: for example, if you have tax credits and you want to continue to make sure that you’re carrying them forward, that would be one reason; or if you’re [planning] to apply for a mortgage, student loan or something along those lines, having a record of tax filings can be helpful.

“But technically you’re not required to file if you’re under these thresholds.”

It may sound like a textbook example of tax industry jargon, but the so-called “foreign earned-income exclusion” is actually nothing more than one of two basic tools expat Americans routinely make use of “to minimise or avoid double taxation”, according to McKeegan.

This exclusion, which taxpayers claim on Form 2555 (Foreign Earned Income statement, which they attach to their 1040), “basically it allows you to exclude just above US$100,000 of your earned income from U.S. taxation,” McKeegan explained.

Earned income is defined as coming from one’s employment and self-employment, as opposed to income derived from rental property, dividends and so on.

To qualify for the exclusion, the taxpayer's tax home must be outside the U.S., and on top of that, meet one of two tests, McKeegan noted.

“The first one is called the ‘physical presence’ test, which says that you’re physically present, inside a foreign country, for 330 days in a 365-day period.

Explained McKeegan: “If you’re living here, you’re working here, you’re paying taxes here, you’ll probably qualify as a bona fide resident. This basically means that you live overseas permanently, and you’re not planning on going back to the U.S. So, that’s a much easier test in a lot cases, and my guess is that most people in this room have been living here for a while, and would qualify for that.”

One caveat for self-employed individuals, he noted, is that “you may have to pay self-employment tax, and that comes out before the foreign earned income exclusion is applied.”

Also, those working for the U.S. government don’t qualify for the earned-income exclusion.

McKeegan added that those looking to claim this deduction have to be prepared to “do a bit of math to come up with the numbers,” and understand that they can only claim it "for the days you’re actually overseas,” meaning not in the U.S.

“And the other thing to note is that different cities around the world have different amounts of housing that you’re allowed to exclude,” McKeegan went on, “so in London, for example, the maximum amount that you could deduct would be US$68,700.”

McKeegan wrapped up his summary of some of the main deductions available to American expats by addressing foreign tax credits, which he noted “is what most people in this room would probably use, because it gives you a dollar-for-dollar tax credit on your taxes.”

In other words, “anything you’re paying to HMRC, you get a dollar-for-dollar credit to deduct from your U.S. taxes.

“And since tax rates are higher here than they are in the U.S., you’re probably going to be building up some tax credits, if you’re doing it that way.

“You can use the foreign earned income exclusion and the foreign tax credit, both, on your taxes, but not on the same money.

That said, someone who has had an income of US$1m “might want to use both” in certain situations, McKeegan added.

“Again, this is most beneficial to people [who are living] in high tax countries, like anywhere in Western Europe.”

McKeegan wrapped up his presentation by mentioning – “real quickly” – that those in the audience should keep a watchful eye out for so-called “PFICs, or passive foreign investment companies”, which “get people into a lot of trouble, because they get treated differently than they look on paper”; and that the IRS offers what it calls a “Free File” service, for those who are determined to file their own U.S. taxes from abroad, and are confident that they will be able to do so themselves.

Information on the Free File service may be obtained and downloaded by clicking here.

To see a copy of a Greenback Expat Tax Services summary of key facts American expats need to know about filing their taxes, click here.

McKeegan, originally from Brooklyn, N.Y., founded Greenback Expat Tax Services with his wife and business partner, Carrie, in 2008. Today their business is incorporated in Hong Kong, but they operate mainly out of Bali, and have offices in San Francisco, with a multi-jurisdictional staff around the world of around 34 American tax specialists. In addition to looking after American expatriate clients, Greenback also assists advisers who need expert help with their American expat clients’ tax needs.

McKeegan’s comments above are not intended to be used as advice, which should only be obtained from regulated advisers in person, and based on an individual’s specific needs.