As tax experts, academics and others ponder the extent to which governments around the world are likely to introduce taxes aimed specifically at the wealthy – as these governments begin to attempt to repair their severely-damaged finances – our roving, Toronto-based webinar correspondent, John Richardson, interviews Chapman University professor Hank Adler on the subject. 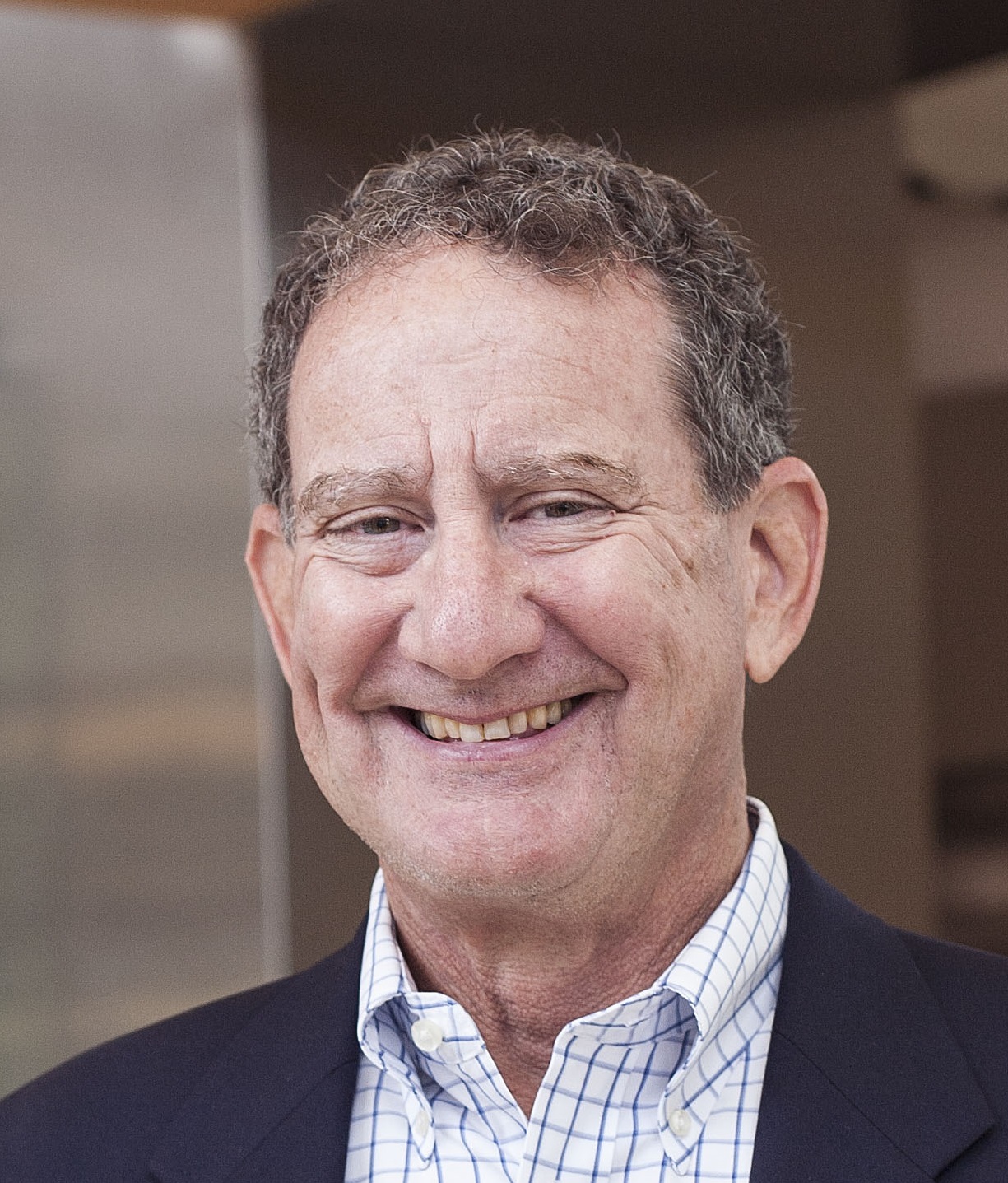 Adler, an associate professor of accounting at the Orange, California-based university, worked in public accounting for 34 years prior to entering academia.

As Richardson explains at the beginning of his half-hour discussion with Adler – available now, on our new YouTube channel – he sought out the professor to discuss the wealth tax phenomenon after spotting a particularly thought-provoking article written by Adler in the Wall Street Journal on Dec. 18, headlined "A California Plan to Chase Away the Rich, Then Keep Stalking Them."

Adler begins his article by noting that the California State Legislature is currently considering a wealth tax that would not only target the state's wealthiest residents, but also "part-year residents, and any person who spends more than 60 days inside the state’s borders in a single year".

"Even those who move out of state would continue to be subject to the tax for a decade," he continues.

The proposed tax regime, he goes on to note, "calls to mind the Eagles’ famous 'Hotel California' lyric: 'You can check out any time you like, but you can never leave'.”

In his YouTube discussion with Richardson, Adler begins by explaining how major California-based companies have already begun leaving – many relocating to Texas, (such as Charles Schwab, which is moving to the Dallas/Fort Worth area from San Fransciso as of Jan. 1), as part of its merger with TD Ameritrade) – as have many of the state's wealthiest residents, prompting the state's government to consider taking action, in order to maintain the tax monies it has "an insatiable need for", owing to its "huge social programs".

And it is this, he notes, that's driving California's lawmakers to consider ways to be able to continue to tax businesses and wealthy individuals even if they leave.

"I haven't practiced [as a personal tax adviser] now for, gosh, 18 years, but I'm getting two or three calls a month now from former clients and friends," Adler tells Richardson.

"[They're] saying, 'Hank, how are you, been a long time...how do I get out of this place? How do I become a resident of another state, while still being able to have certain assets here in California, and to see my grandkids?'"

Richardson and Adler go on to discuss how what's happening now in California may begin to happen elsewhere – as recent reports of alleged heightened interest by the world's wealthy in low-tax jurisdictions that offer "investment visas" suggest is already a widely-held view – as governments in already-high-tax jurisdictions in particular struggle to come up with ways to pay for the economic devastation wrought by the Covid-19 pandemic.

In the UK, for example, the government set up a "Wealth Tax Commission" earlier this year, to consider how, if at all, such a tax might be administered; it issued a final report on the idea on Dec. 9, an executive summary of which may be viewed by clicking here.

But as Richardson explains, what makes the California wealth tax proposal of particular interest to the expatriate American community is the similarity between its idea of a state having the right to continue to tax the income of people and businesses that have left, and the way the U.S. obliges Americans to file tax returns and potentially to pay taxes for the rest of their lives once they move abroad, even if they left the U.S. as babies, or never lived there.

This is the second of the American Expat Financial News Journal's YouTube channel webinars, featuring the incomparable John Richardson. To see his first webinar, in which he interviews Marc Zell, the Jerusalem-based lawyer who is heading up a just-announced legal challenge against the U.S. State Department in Washington by a group of "accidental Americans" over what they say is the unconstitutionality and illegality of the current US$2,350 fee to renounce U.S. citizenship, click here.

More in this category: « EU Council's Kreienbaum, to IRS Commissioner Rettig: We need to talk about FATCA Dems Abroad to host webinar on the second covid stimulus payments for expats »