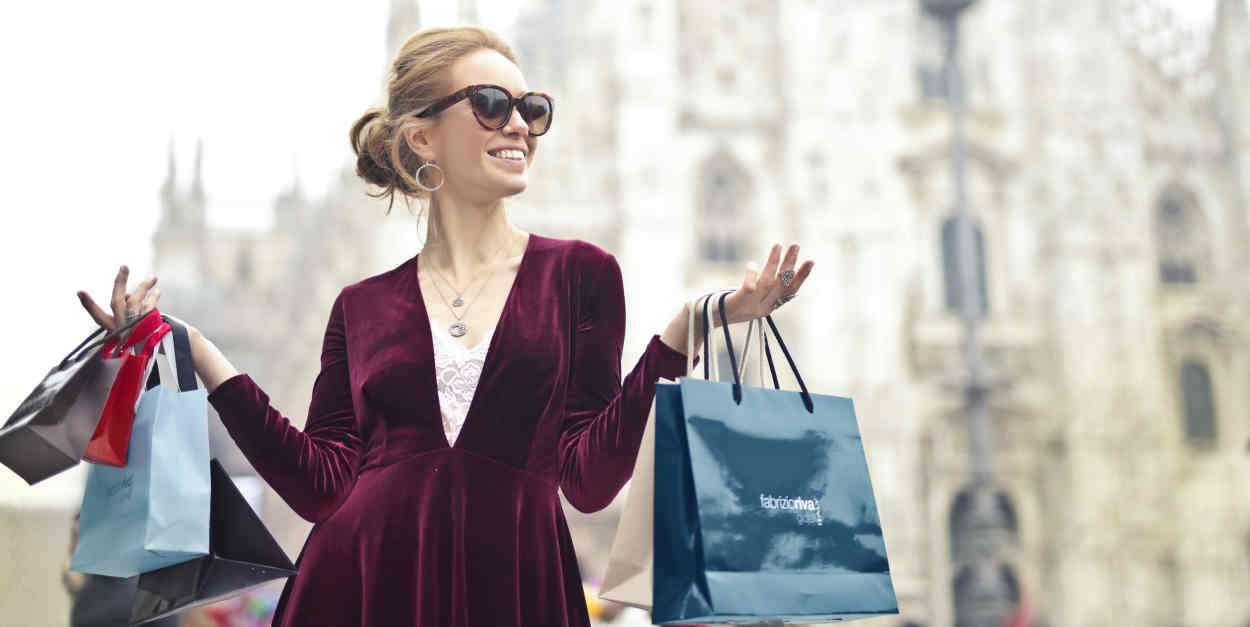 Hours before President Biden was set to deliver his first speech to a joint session of Congress on Wednesday evening in Washington, the U.S. Treasury was unveiling its plans for helping him finance some of his goals, in the form of a press release entitled "Investing in the IRS and Improving Tax Compliance."

Unsurprisingly to anyone who has been listening to Joe Biden for the last few months, much of the focus here was on a relatively small percentage of wealthy Americans who are said to be behind a "tax gap" IRS Commissioner Charles Rettig told Congress recently could be as high as US$1 trillion a year, although other experts have suggested this could be on the high side.

The Treasury press release, which is seen as reflecting strategies set out in the president's so-called American Families Plan, refers to a tax gap it says "will total about US$7 trillion over the course of the next decade."

It also notes that "non-compliance" with tax obligations "is concentrated at the top of the distribution: A recent study found that the top 1% [of taxpayers] failed to report 20% of their income, and failed to pay nearly US$175 billion in taxes owed annually."

Among a list of of bullet-pointed "reforms" that the press release said were expected to "generate an additional US$700 billion in tax revenue over the course of a decade, net of the investments made" was a proposal to "leverage... information that financial institutions already know about [their] account holders, simply requiring that they add to their regular, annual reports information about aggregate account outflows and inflows" of funds from these clients accounts, unrelated to their basic wages and other already-well-monitored income streams.

"High income taxpayers disproportionately accrue income in opaque sources – like partnership and proprietorship income – where the IRS struggles to verify tax filings," the press release, which may be read by clicking here,  says.

"As a result, up to 55% of taxes owed on these less-visible income sreams is unpaid, with disproportionate levels of non-compliance for those at the top of the income distribution.

"GAO and IRS research confirm that providing the IRS a mechanism for cross-checking the accuracy of such tax filings is a proven way to improve compliance.

"This reform aims to provide the IRS information on account flows so that it has a lens into investment and business activity – similar to the information provided on income streams such as wage, pension, and unemployment income."

The press release points out that one of the advantages to this plan is that taxpayers wouldn't be hit with any "increased burden", as the plan would be to "leverage the information that financial already know about account holders, simply requiring that they add to their regular, annual reports information about aggregate account outflows and inflows."

The proposals would, though, hit U.S. banks and financial institutions – no mention, yet, of those U.S. or non-U.S. institutions with U.S. expat clients – by requiring them to provide information on deposits and withdrawals of those taxpayers whose income placed them in the highest tax-paying bracket.

Some tax experts noted that the arguments were similar to those that preceded the drafting and signing into law of the Foreign Account Tax Compliance Act in 2010, which was also aimed at wealthy American taxpayers who were using overseas banks and financial institutions to keep assets out of sight of the IRS.

In a report on the Treasury's press release released on Wednesday, Bloomberg Law noted that former IRS commissioners Fred Goldberg and Charles Rossotti had previously put forth "a similar proposal that would require banks to provide an annual summary of deposits and withdrawals to the top earning 25% of taxpayers with business income."

The Bloomberg Law report added: "More reporting would allow the IRS to pinpoint tax avoidance by locating discrepancies between what banks are disclosing and what income is being included on tax returns. It would also likely prompt more people to voluntarily comply with the tax code.

"Together those changes could help close the tax gap that the IRS has said may exceed more than $1 trillion per year. The tax gap is the difference between what taxpayers owe and what they actually pay on time."

The article quoted Rossotti as having told journalists that he and Goldberg have been advising the Biden administration on its tax administration reforms, including possible information reporting changes, and that a Treasury spokesperson had confirmed they were among many tax compliance experts currently being consulted.