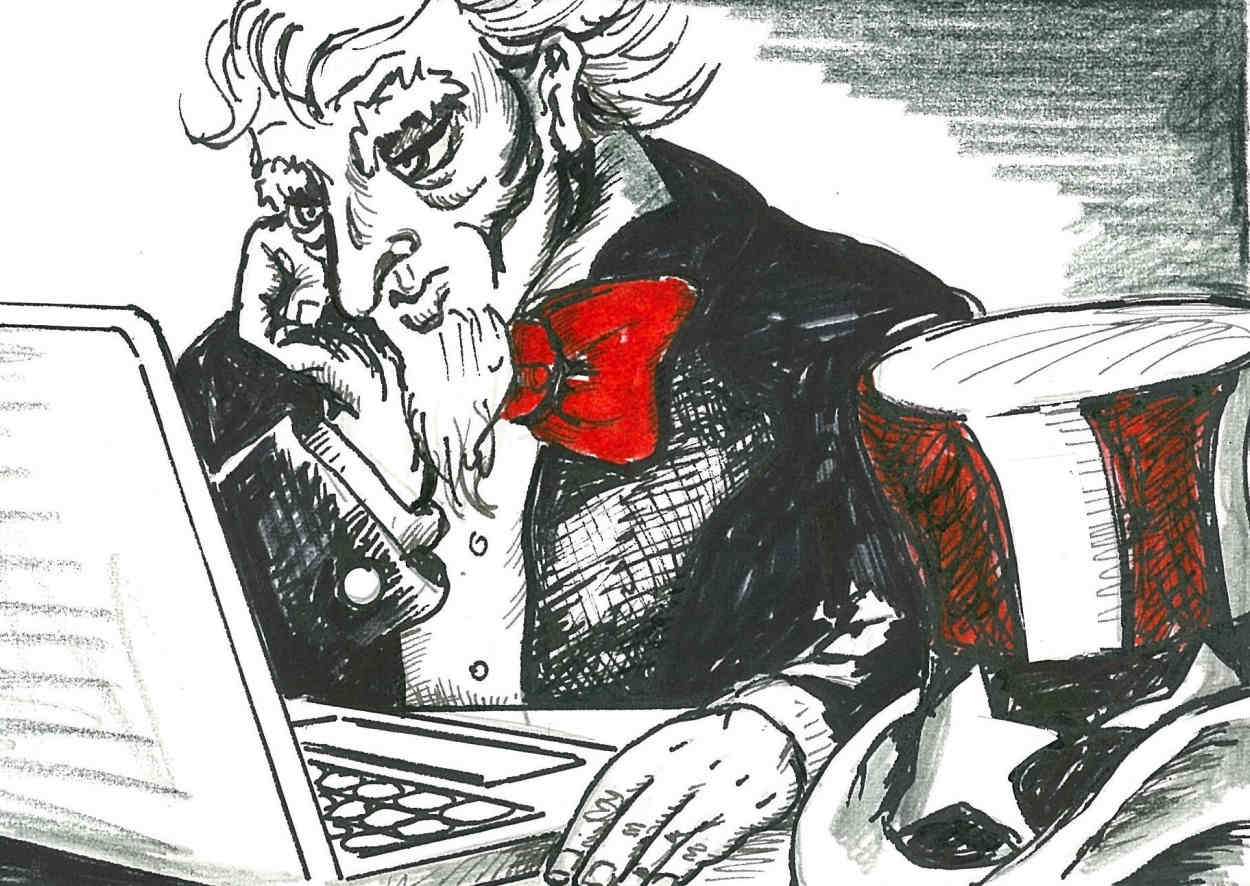 The Internal Revenue Service has updated its guidance for the handling of U.S. taxpayers who come forward with previously-undisclosed funds, and in the process introducing, as it said it would, a tougher approach.

The updated guidance came in the form of a memorandum posted on the IRS's website last week, which came in the wake of the closing of the IRS's Offshore Voluntary Disclosure Program (OVDP) on September 28.

The release of this memorandum is seen as giving taxpayers and tax advice specialists the guidance that they would need to proceed with voluntary tax disclosures going forward, providing a roadmap for those taxpayers with potentially-criminal exposure to come forward without fear of criminal prosecution.

In the memorandum, Kirsten Wielobob, the IRS's deputy commissioner for services and enforcement, notes that the 2014 OVDP began as a modified version of an earlier program  that was launched in 2012, following still-earlier versions in 2009 and 2011.

“These programs were designed for taxpayers with exposure to potential criminal liability or substantial civil penalties due to a willful failure to report foreign financial assets and pay all tax due in respect of those assets,” she writes.

“They provided taxpayers with such exposure potential protection from criminal liability and terms for resolving their civil tax and penalty obligations.”

Robert Wood, a writer on American tax issues for the New York-based Forbes news website, says the possible penalties taxpayers face under the new OVDP are "significantly" higher than they were under the previous regime. For example, "the IRS says taxpayers will [now] be required to request preclearance (which used to be optional)... the Form 14457 will be revised, and will require applicants to provide a narrative statement about their circumstances...[which] will require taxpayers to disclose the facts and circumstances of their assets, entities, related parties, and any professional advisers involved in the tax noncompliance, in order for the taxpayer to be preliminarily accepted into the new program."

Over the years, Wood points out, the IRS has managed to collect more than US$10bn in taxes and penalties from people coming forward with undisclosed accounts to reveal, "and more keeps coming in."

Like Wood, Virginia La Torre Jeker, a Dubai-based American tax expert, says the just-published IRS memorandum introduces changes to the previous regime, and "doesn't point out the serious pitfalls" she says it contains. "U.S. persons must be very cautious entering this program," she added.

A summary of her views may be found on a just-published blog on this subject, at US-tax.org.

'Streamlining' for the 'non-willful'

Sitting alongside the OVDP, as before, is another program that is designed for those U.S. taxpayers whose failure to report their foreign bank accounts and/or income can be shown to have been non-willful". This is known as the "Streamlined Filing Compliance Initiative,” and would be the obvious option for, say, an "accidental American" who may not have known they were considered to be a U.S. citizen, and that because of this, they should have been filing tax returns and Foreign Bank Account Reports every year.