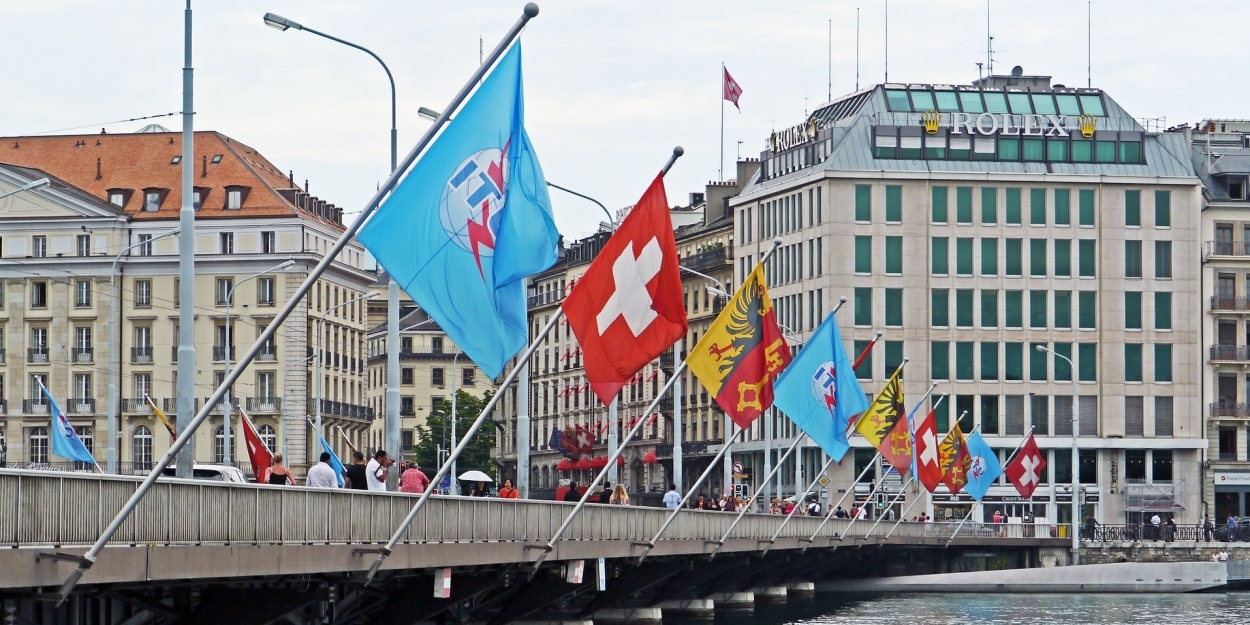 For the fifth time since last December, Switzerland's Federal Tax Administration has published a list of banks banks, fiduciary firms and insurance companies that it says are on notice to provide it with information on their U.S. clients, in order that they are able to comply with the American anti-tax evasion law known as FATCA.

The American clients concerned now have until July 16 to submit their opinion on the intended transmission of their data to the IRS, before the Swiss authorities will issue a final decree, the FTA has said.

The warning, which this time featured the names of some 40 institutions, many of which were on previous lists, was posted on the website of Switzerland's Federal Tax Administration (FTA) on June 28. The news was subsequently picked up by a number of media organizations.

As reported, the Swiss Federal Tax Administration formally notified 12 Swiss banks and one fiduciary firm on Dec.1 that they had until Dec. 20 to provide the Swiss authorities with data on certain of their American account-holders, as required by FATCA.

Specifically, the most recent FTA document is entitled "Notifications of 28 June 2021" and concerns what it calls "Administrative assistance in accordance with FATCA: notification of receipt of FATCA group requests pursuant to Article 12 paragraph 1 FATCA Act."

As stated here, this has to do with the need for certain "specified U.S. persons" to be informed that their financial institution is asking for their data to be sent to the U.S., and that they should "submit their opinion on the intended transmission of their data to the competent authority of the United States of America (Internal Revenue Service) within 20 days of this notification."

President Obama signed FATCA into law in 2010, as a revenue-providing element of a domestic jobs bill known as the HIRE Act. Many non-U.S. financial institutions would rather not have to comply with it, as it adds costs and potential downside risks (in the form of potential exposure to significant financial penalties) to their businesses, and for this reason, many have stopped accepting Americans as clients.

The inter-governmental agreement between the U.S. and Switzerland that governs the way FATCA is enforced in that country came into force in 2014, and obliges those  financial institutions operating in the country to obtain the consent of those of their American clients whose data they are sending to the U.S.

As this and other publications have reported over the years, FATCA has been consistently criticized for its alleged infringement of individuals personal data privacy rights, as well as concerns over the potential for data breaches, of which some have already happened, such as in 2019, when the personal data of some 5 million Bulgarian and foreign taxpayers was hacked from the Bulgarian National Revenue Agency.

The announcement was seen by anti-FATCA campaigners as a hopeful sign that the EDPB was at last acknowledging their arguments that the way FATCA obliges EU institutions to transfer the personal data of individuals, including EU citizens, violates the bloc's General Data Protection Regulation.

More in this category: « Setback for FATCA reciprocity advocates in France, as Assembly fails to approve amendment BBC World Service takes a 4th of July look at U.S. 'taxation' and 'representation' of its expats »