KPMG UK, the British arm of the global "Big Four" accountancy firm, today unveiled a new practice that will be based in London and will look to assist U.S. expats in the UK and across Europe with their tax issues, which it believes will become even more challenging as proposed U.S. tax reforms begin to be rolled out. 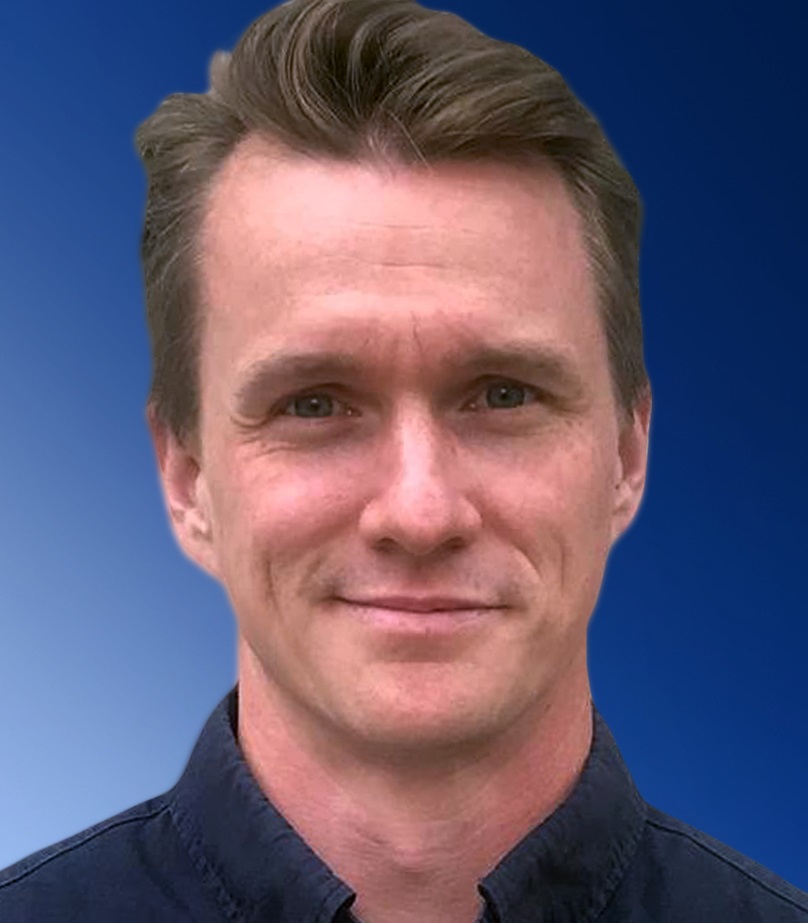 In a statement, KPMG UK said the practice will be headed up by Linus Ostberg, pictured left, who joins as director of the U.S. tax practice of its family office and private client team. Ostberg comes to the role from Moore Global US Tax Services, where he was a director, before which he spent several years as a senior tax manager at Deloitte US, working in both the UK and the U.S., KPMG UK said.

The new practice, which KPMG plans to “scale up rapidly” in the next year, "will focus on advising high-net-worth and ultra-high-net-worth individuals and families with U.S. tax obligations," the statement added.

Greg Limb, KPMG UK partner and global head of KPMG’s family office and private client practice, said that there had "never been a greater need” for tax guidance by the UK’s American community than now, and going forward, given the anticipated and "significant" changes President Biden is in the process of introducing to the U.S. tax system.

“Establishing a dedicated practice in London has become critical to meeting the demand from American citizens who need to ensure they comply with the ever-changing tax laws.”

London is 'epicenter
for U.S. citizens in Europe'

KPMG UK noted that London is Europe's "epicenter for U.S. citizens," due to its language and cultural overlaps with the U.S., as well as its position as a global financial services hub. As a result, "the number of U.S. citizens living in London and the UK, combined with the number of ‘accidental Americans’, (foreign nationals who were born on U.S. soil) who must file a tax return in the U.S., is sharply increasing.

For this reason, Limb explained, KPMG UK was looking to capitalize on "a growing market demand that will likely pick up additional steam as the U.S. presses forward on reforming its tax code.

"Adding a specialist U.S. tax practice in London is both a logical and a strategic step for our firm.”

The KPMG UK statement ends with a mention by Ostberg that the company expected to be actively recruiting "over the next year" as it prepared to scale up its U.S. expat specialist team.

KPMG LLP is a UK limited liability partnership, operating from 21 offices across the UK, with approximately 16,000 partners and staff.  Its head office is in London's Canary Wharf district.

The UK business saw revenues of £2.3 billion in the year ending on 30 Sept.

The global KPMG organization is comprised of a network of independent professional services firms in some 147 countries and territoris that provide auditing, legal, tax and advisory services, to businesses and individuals. Each KPMG firm is a legally distinct and separate entity and describes itself as such.

KPMG International Ltd is a separate, private English company, which doesn't provide services to clients, KPMG points out. Full details on the ownership of the various KPMG entities may be found on the KPMG website by clicking here.

More in this category: « A brief Bright!Tax Guide: How expats can catch up with their U.S. tax filing obligations Uncle Sam Reminds YOU: Tax Day for expats who got extensions is Oct. 15 »