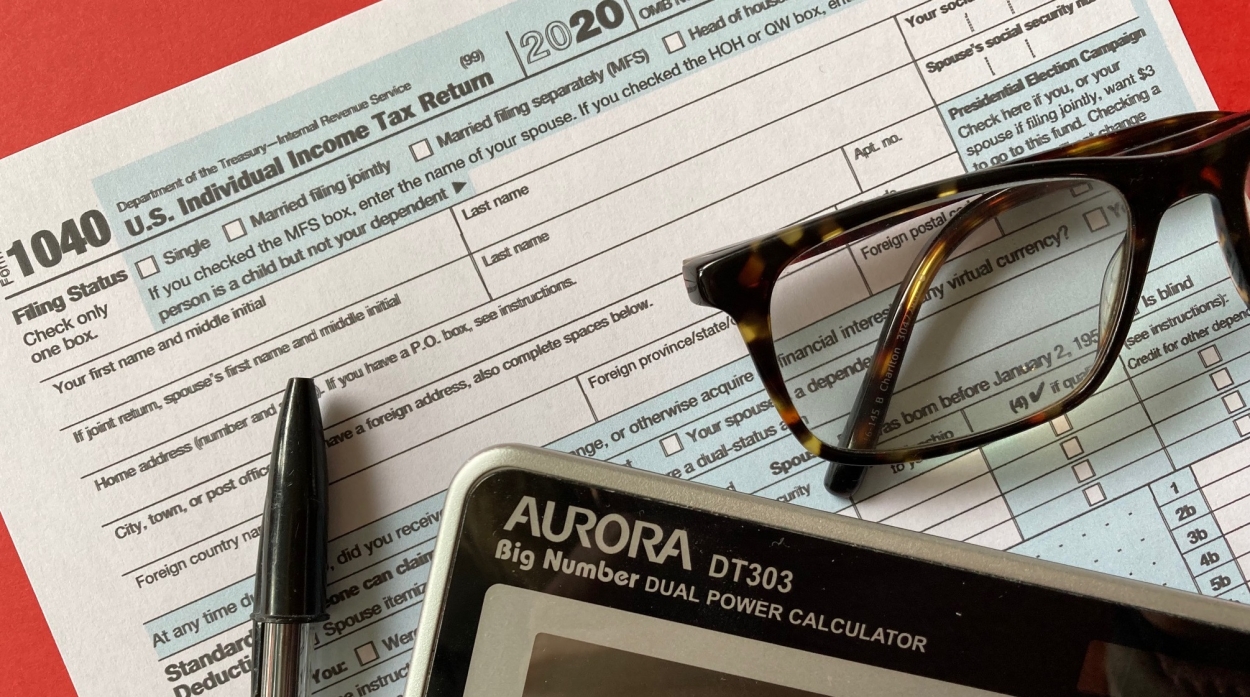 Uncle Sam – in the rather more official (and less colorful) form of the Internal Revenue Service – is reminding U.S. expats that as it is now October, this means they only have two weeks left to get their U.S. tax returns in, if they opted to take advantage of the extension that lets such taxpayers have until Oct. 15 to file their 2020 returns.

"People who asked for an extension should file on or before" this date, to avoid the penalty for filing late, the IRS said, in a statement issued last month.

Meanwhile, although Oct. 15 remains the last day for most people to file, some taxpayers may still have more time. They include members of the U.S. military, and others serving in a combat zone, according to the IRS.

For those who fail to file their U.S. returns on time but who are due a refund, there's usually no penalty for filing late.

However, the IRS warns, "people who wait too long to file and claim a refund, [do] risk losing it altogether."

However, "those who have yet to file a 2020 tax return, owe tax, and did not request an extension can generally avoid additional penalties and interest by filing the return as soon as possible and paying any taxes owed."

More information may be found on the IRS website by clicking here.

One question that often arises in the countdown to a tax deadline is exactly how long it takes the average person to complete their return. Experts say this varies enormously, depending on how complicated the person in question's finances are – with expats' returns significantly more complex than those of their Homeland counterparts.

"Once a preparer has all the information they need from a client, it will typically take them one to eight hours to complete, depending on the complexity of the client's circumstances.

"It's the collecting up of all the necessary information that we find takes up the most time."

One London-based tax preparer admits to having achieved a certain notoriety that she says she has yet to live down, even though the incident in question occurred years ago, as a result of the inflexibility of the deadline for getting tax returns done when they're due.

The date was April 15 (not October 15), and the place was a U.S. tax preparer's office, according to that tax preparer, Liz Zitzow, who today is founder and managing director of British American Tax. As they sometimes do, she remembers, a client walked in the door with a particularly complex tax return, in need of filing that day.

"Just because it's DUE on the fifteenth, doesn't mean you DO it on the fifteenth!" Zitzow today admits to having said at the time, in a state of ill-disguised exasperation –  and thus, she now admits, establishing the catchphrase that she's lived with ever since.

More in this category: « KPMG UK unveils new tax practice in London for U.S. expats IRS to U.S. taxpayers: 'reasonable cause' defense in the event its own published guidance was to blame »