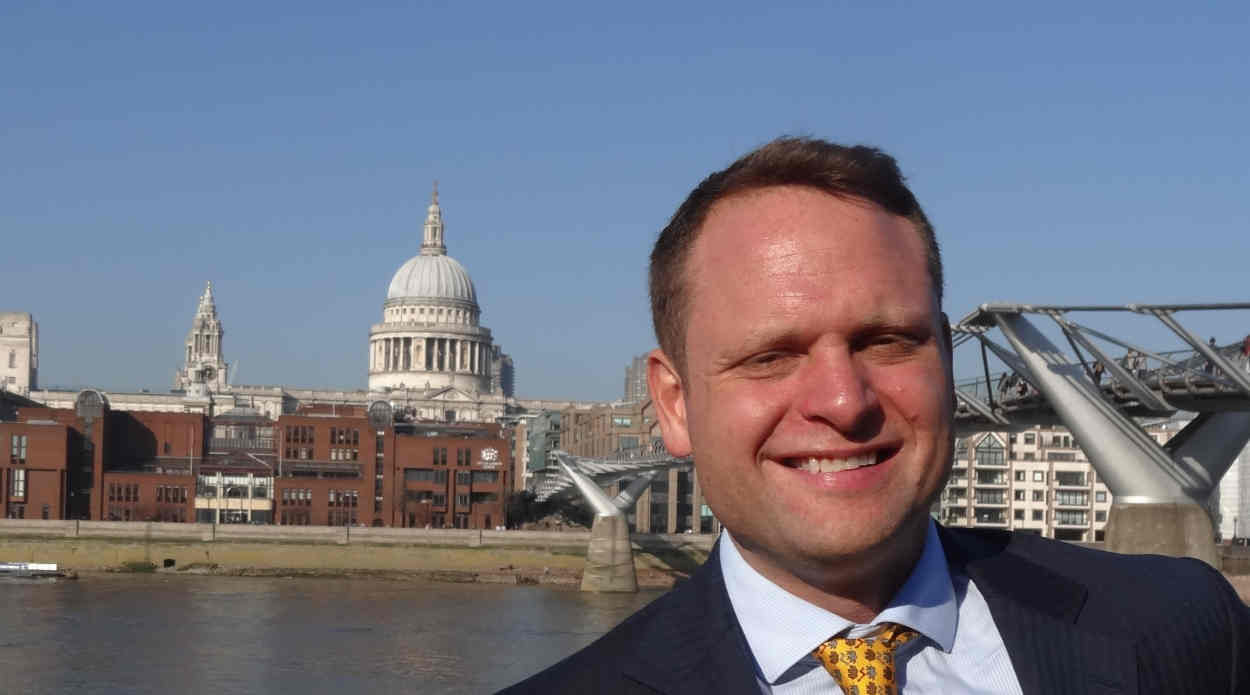 Dunhill Financial, a Brussels-based, American expatriate-focused advisory business, has agreed a partnership deal with the international arm of listed Australian platform giant Praemium to provide a range of ‘separately-managed accounts’ to other U.S. expat-focused advisory firms.

The agreement between Dunhill and Praemium International will enable advisers to offer their clients a product that avoids the key problems caused by non-compliant non-U.S. investments, and the headache of not getting IRS- compliant tax documents from investment products’ providers, according to Dunhill founder Brian Dunhill, pictured above.

Dunhill Financial, which Dunhill founded in 2011 and which looks after clients around the world, is regulated by the U.S. Securities and Exchange Commission, and is still the only SEC-regulated member of the Federation of European Independent Financial Advisers, which it joined in 2016.

In a statement explaining the deal, Dunhill, who is originally from Florida, said the portfolios Dunhill intends to place on the Praemium platform will be comprised of U.S. tax-compliant securities, thus ensuring that they won't be categorized by the U.S. tax authorities as Passive Foreign Investment Companies (PFICs), which are punitively taxed by the IRS, compared to the way it treats similar investments incorporated in the U.S.

To accommodate American investors resident in Europe, many of whom are planning to remain overseas for some time and possibly retire there, the Dunhill Financial/Praemium portfolios are comprised of "a higher proportion of euro-denominated investments, relative to traditional U.S. portfolios, in order to create a natural currency hedge,” Dunhill said. Additional currency options will be available in due course, he added.

The Dunhill Financial program of separately-managed accounts is being launched with three model portfolios to start: Growth, Moderate Growth and Moderate, with a global allocation, Dunhill said.

He added that the plan is to expand the range to include "all seven of our European portfolio models" eventually.

Clients wishing to participate in the Dunhill Financial program with Praemium – including those of other advisory firms interested in taking advantage of Dunhill’s new white-label operation, which is aimed at advisory firms that don’t currently look after American expats – will be required to invest a minimum of €25,000.

Under the deal agreed with Dunhill Financial, Praemium will take responsibility for the IRS reporting, and for providing U.S.-compliant tax reports for the investors on an annual basis, Dunhill said.

Separately, Dunhill said his company is currently looking to hire another adviser, and is flexible about where that person is currently based.

Praemium International, which is Jersey-based and -regulated, was set up 2011, and has around £250m in assets under management. Here it looks after expat investors, international financial advisers and trustees.

Waverton launched its program for Americans in 2017.

Praemium International’s Melbourne, Australia-based parent was founded in 2001 by Arthur Naoumidis, a former IT consultant, and also has outposts in Hong Kong, Dubai and the UK. It listed its shares on the Australian Securities Exchange in May, 2006 and opened a London office the same year.

The company has been one of the most successful of a group of fintech companies that over the past 20 years have created a business by enabling investors – and the companies looking after their investments – to efficiently and cost-effectively consolidate and manage their portfolios in a single place.

In the case of Praemium, it employs its own in-house “Separately Managed Account technology” to do this, with evident success, as its corporate AUM number currently stands at around A$8.4bn (US$5.97bn).