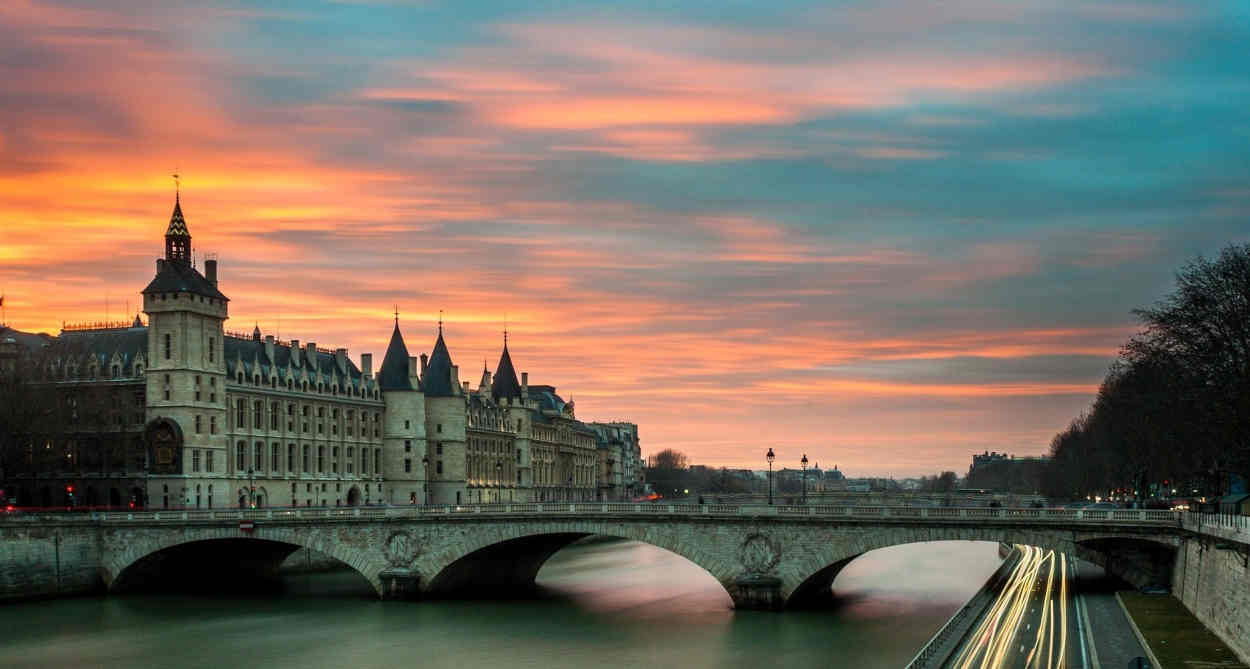 The Association of Americans Residents Overseas this Thursday will be sponsoring a seminar in Paris that will seek to help Americans living in France to better understand the issues involved in estate planning while abroad.

The seminar will feature Xaviera Favrie, a partner of KL Associés notarial firm, and Tim Ramier, chairman of the tax committee of the Association of Americans Resident Overseas (AARO).

According to a notice posted on the AARO’s website, the event will address the estate issues that U.S. citizens resident in France typically face. It will include a look at how expat American tax planning has been affected by President Trump’s tax reform legislation, the so-called Tax Cuts and Jobs Act, which took effect on the first of January of this year.

Specific areas to be discussed will include “marital regimes” as well as EU regulation of the “harmonization of the law applicable to estate settlement, and the choice of law in estate planning, or lack thereof,” the AARO added.

Although intended for a France-based audience, some of the topics to be discussed will be relevant to American citizens who live elsewhere in Europe, the organization noted. A question-and-answer period will be included at the end.

The event will take place in the Salle de Conférence of Reid Hall, at 4 rue de Chevreuse, beginning at 6:30pm. The fee will be €15 for AARO members and €25 for non-members.
Further details may be found on the AARO's website.

More in this category: « Boston's TwinFocus Capital unveils London outpost UBS to return to looking after HNW Americans abroad (and at home) »