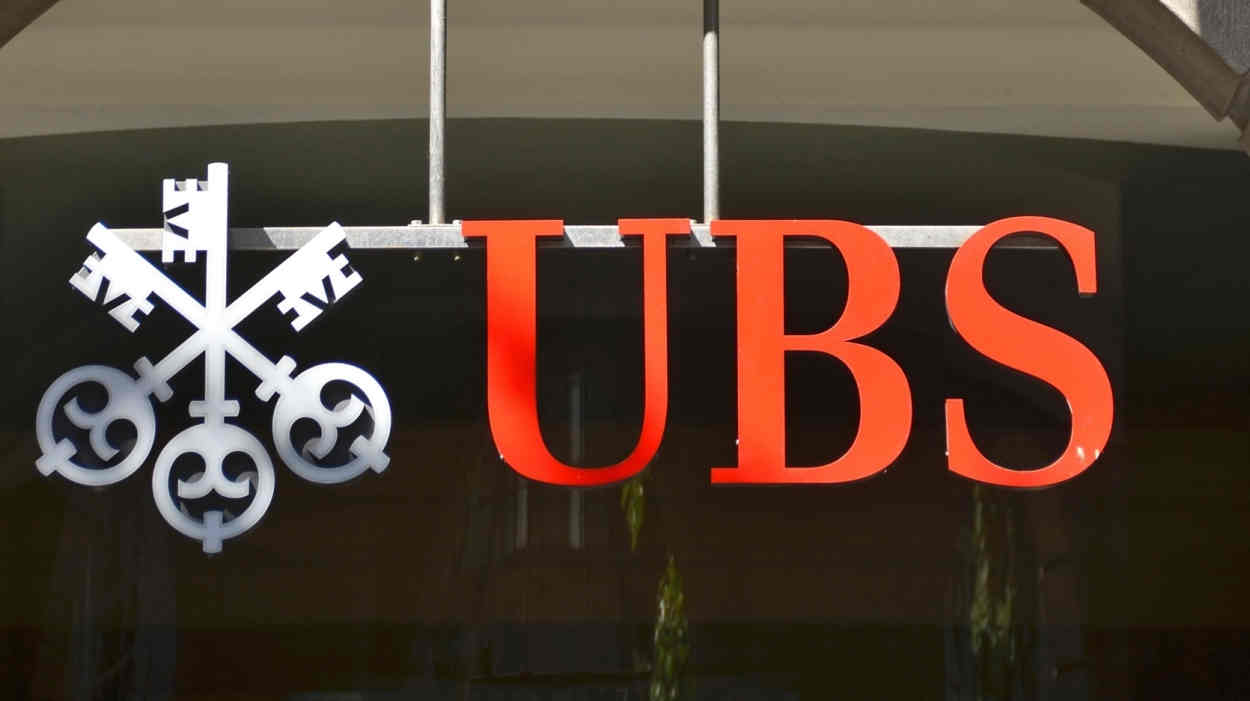 UBS, the Zurich-based banking group, is to return to the business of looking after high-net-worth Americans, including expats, almost a decade after it was fined US$780m by the Justice Department for helping wealthy U.S. clients to evade tax.

The strategy was included in an update to investors on Thursday in London, at which it was announced that the bank would look to boost growth by attracting as much as US$70bn in new money from super-rich Americans, at home and abroad.

Earlier this week, the Financial Times quoted people familiar with the matter as saying that UBS was planning to hire "dozens of high-profile relationship managers and client advisers from U.S. competitors, hoping they will bring their well-heeled customers with them", as part of its new strategy.

UBS is also planning to re-enter the market for rich expat Americans living in places such as Hong Kong and Singapore, the FT noted, and is considering opening a new broker-dealer unit in Hong Kong to serve them.

Since becoming UBS's chief executive seven years ago, Sergio Ermotti has made a point of focusing on expanding the bank's business looking after high-net-worth individuals, at the same time it lessened its forcus on investment banking. The bank's management has been under pressure from investors to come up with some fresh ideas, as its share price has fallen by around 20% over the past year, and not risen much over the past five years. Battles with tax authorities in the U.S. and, currently, France as well haven't helped.

UBS's plan to return to looking after super-rich Americans was met with a few raised eyebrows, as some of the comments beneath the Financial Times's articles on its website suggested. One reason is because it is widely perceived that the bank exited the American expat market because the Foreign Account Tax Compliance Act (FATCA), which was signed into law in 2010 and took effect in 2013, made looking after Americans too difficult and expensive, which some commentators said it should not have done, if it wanted to be entrusted with American wealth now. 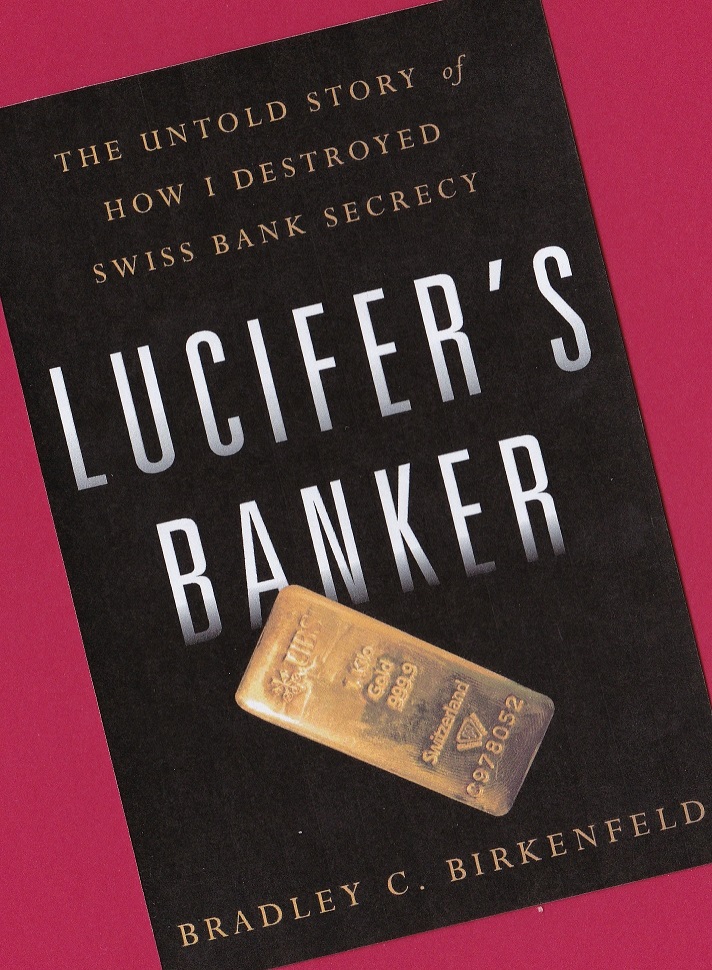 The bank's reputation in the American marketplace also has not been helped by the publication, in 2016, of Lucifer's Banker, the first-person account of ex-UBS banker and world-famous American whistle-blower Brad Birkenfeld. In his book, pictured left, Birkenfeld detailed how Swiss banks intentionally used to help their U.S. clients to avoid paying their U.S. taxes; how his whistle-blowing efforts aimed at alerting the U.S. authorities to the practices being used led him to spend 31 months in a US prison; and how the U.S. IRS eventually gave him a US$104m whistle-blower reward.

The book has now been published in eight languages, including French, Japanese, Russian, Italian and Romanian, according to its website, lucifersbanker.com.

Also in yesterday's update, UBS announced a quarterly jump in its pre-tax profit in the third quarter, of 37%, driven by a strong performance in its investment banking operations, while its global wealth management business reported only a 3% rise. This was below the 10 to 15% target pre-tax profit growth range it is aiming for over the 2019-2021 period, market observers pointed out.