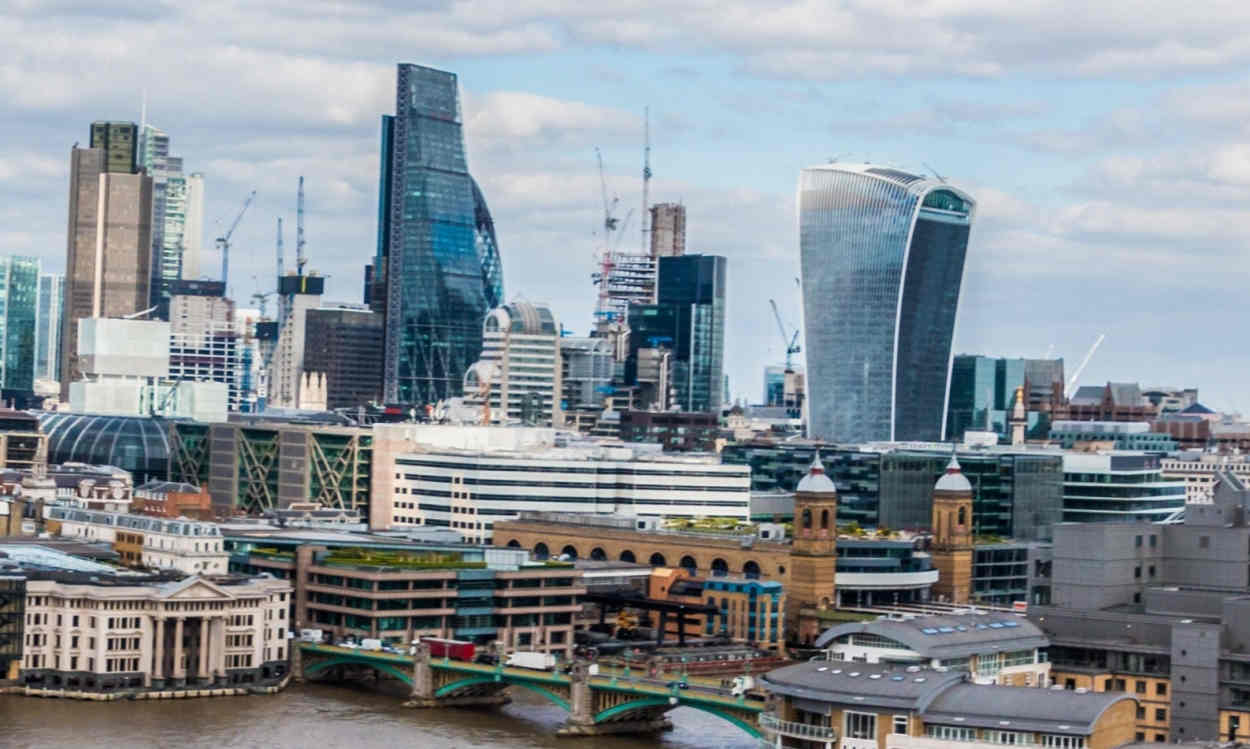 City of London, with the "Walkie-Talkie" building, where LeifBridge is headquartered

LeifBridge Investment Services, the high-end wealth management firm that London-based Shard Capital is officially rolling out to the American expat market this month, has named Ernst Knacke to head up its research operations. 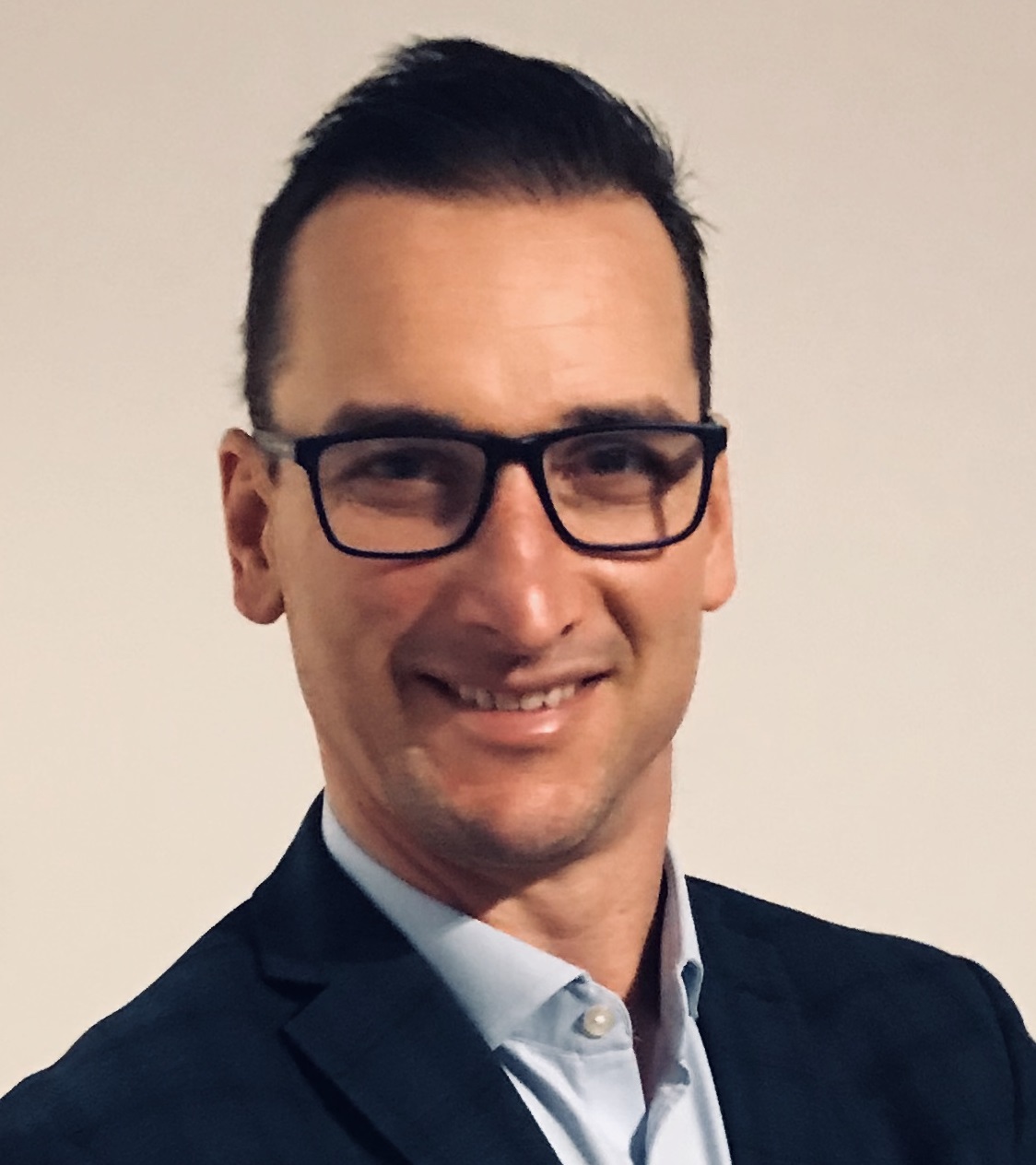 In the newly-created role, Knacke will be responsible for overseeing asset class research, including the wide area of investment funds, on behalf of LeifBridge's wealth managers and in turn, its clients.

Knacke, pictured left, comes to LeifBridge after 12 years with Quilter plc, a UK wealth manager, where he worked both in the firm's discretionary wealth management operation, Quilter Cheviot, as a fund selector and investment analyst, and in its multi-asset team at its Quilter Investors division.

Before this he worked for Goldman Sachs and Morgan Stanley, LeifBridge said, in a statement this week.

He holds a Bachelor’s degree in mathematics as well as financial engineering from the University of Pretoria in South Africa, LeifBridge said.

As reported, LeifBridge's investment offering is described as including both a discretionary portfolio management service and an advisory service, both of which are being led by a team of investment managers who will be responsible for putting together tailored investment strategies for their clients, based on these clients' individual needs.

The LeifBridge client, LeifBridge chief executive Neil Williams explained in July, is at the higher end of the American expatriate sector in terms of wealth and income – and the LeifBridge service offering is therefore “closer in nature to a family-office or private investment office" than clients would normally be offered by most traditional expat wealth managers.

Williams, though British by nationality and birth, has been helping Americans resident in theUK with their finances for some 15 years, most recently with the company now known as LGT Vestra, but before that, simply as Vestra Wealth, where he had been involved in setting up that company's U.S.-expat-focused business for them.

Headquartered in London's so-called "Walkie-Talkie" building on Fenchurch Street, Shard Capital Partners is a privately-held wealth manager, asset custodian and dealing services provider with around £1bn in assets under management.

Shard's move into the American expat market reflects a growing awareness in the UK and elsewhere of the huge need American expatriates at all income levels have for advice on their wealth management, particularly with respect to their asset structuring and retirement planning. Although Americans have always lived abroad, this need for advice has grown exponentially since the Foreign Account Tax Compliance Act was signed into law in 2010, as it enabled the U.S. tax authorities to learn in detail about those U.S. citizens who live abroad and who earn income and have savings in non-U.S. financial institutions.

Around 200,000 US citizens are estimated to live in the UK, but as LeifBridge officials point out, there is also a strong economic bond and trading relations between the U.S. and UK, as the estimated annual US$1.4trn in cross-border trade volume suggests.

LeifBridge, as noted here in July, gets its name from an Icelandic bridge that spans a gorge that represents the exact spot where the tectonic plate containing the U.S. meets the tectonic plate containing Europe the idea being that the company is, effectively, a "bridge" that accommodates Americans who are living in Britain, on the European side of the Atlantic – with their home country (and its tax authority).

The bridge (pictured below), in Sandík, on Iceland’s Reykjanes peninsula, in turn is named after Leif Erikson, the Nordic explorer who is remembered for having been the first European to set foot in North America.