Partners Wealth Management, a London wealth management firm that specializes in looking after high-net-worth clients, including American expats, has named two experienced wealth managers to join the firm as partners, as it expands its international operations. 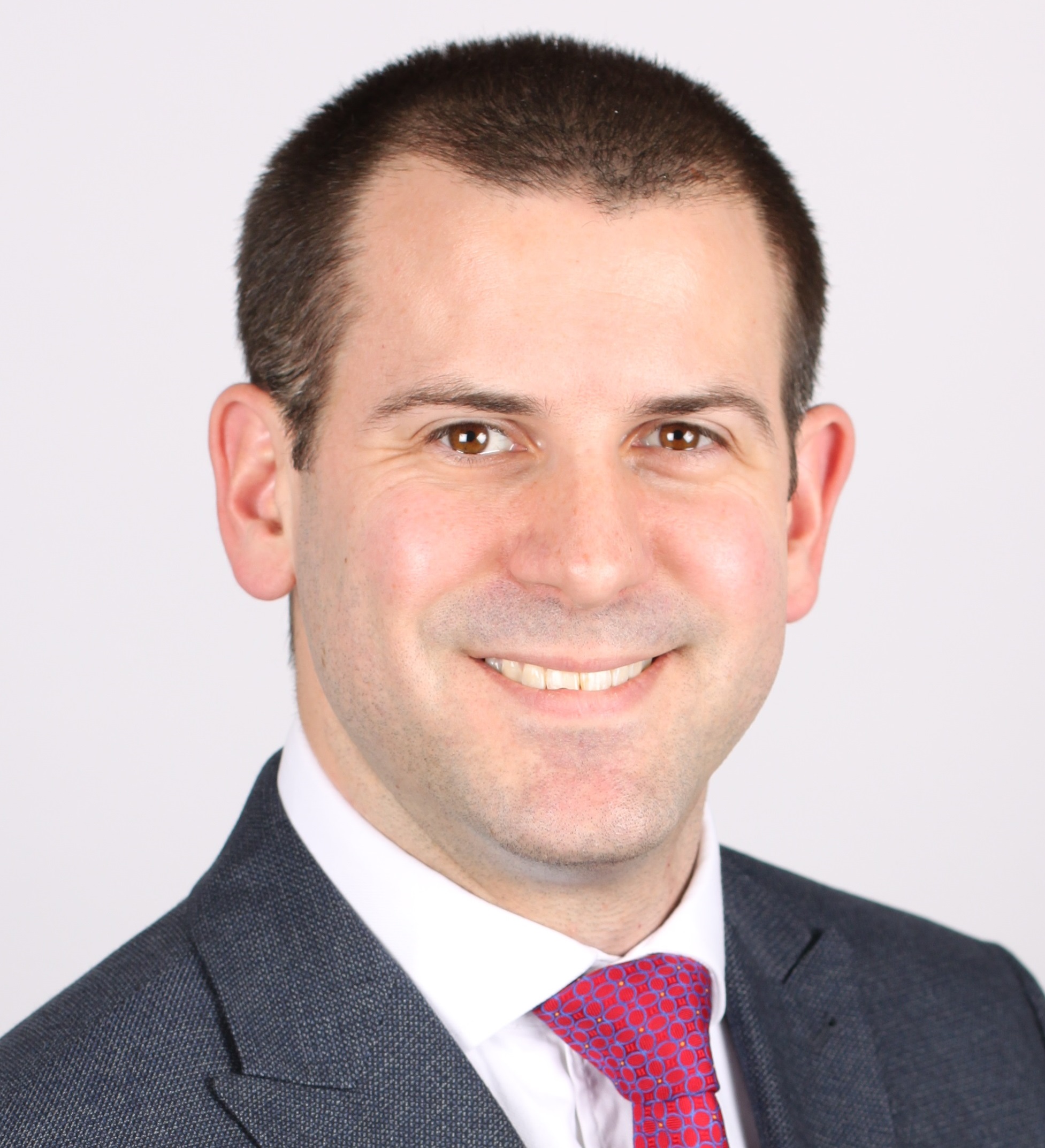 As reported earlier this month, Partners Wealth Management is in the process of being acquired by 7IM, the well-known asset management firm which is also based in London and which, also like Partners Wealth, has a business that caters to HNW Americans in the UK.

The two new partners are Adrien Landreau, pictured above on the left, and Erez Erlbaum, right.

In announcing Landreau and Erlbaum's appointments, Partner's Wealth noted that they were being hired in response to "an exponential growth" in the company's international business, which is headed by partner and head of International, Nathan Prior (pictured left).

Landreau has more than 20 years' of experience in the wealth management industry, most recently as an RND specialist consultant for Premier Solutions Consultancy Ltd., where he provided non-regulated advice to families in their plans to move either to the UK or out of it. Prior roles included as a private banker with Banque Transatlantique – one of France's oldest private banks, and known for looking after clients of various nationalities who are abroad – for almost 10 years, followed by serving as wealth director with Brewin Dolphin's specialist 1762 wealth management offices.

Erez comes to Partners Wealth Management from having been involved in various entrepreneurial ventures in the leisure industry that he pursued after having left UBS AS in 2014, where he had been a London-based executive director of its private banking operations for UK domestic and UK resident non-dom individuals.

The two new partners will be based at Partners Wealth's London offices, although the company noted that "like most people at the moment there will be a mixture of working from home and the office".

However, as Prior said in a statement announcing their appointment, even as many if not most other wealth management businesses have experienced a slowdown in recent months, as a result of the coronavirus pandemic, Partners Wealth's international business has actually "stepped up our efforts", as it seeks to be "the obvious partner for international clients seeking independent advice on their investments and financial planning".

Partners Wealth Management was founded 2004, and claims to be one of the largest independent financial advice firms in the UK.

As reported, following its acquisition by 7IM, Partners Wealth Management will continue to operate as an independent company, retaining its brand, identity and leadership, according to the official announcement of the acquisition. There would, though, be an integration of some back-office functions, and the consequent expansion by PWM of certain of its technologial capabilities.

The acquisition will create an entity with combined assets under management of approximately £17bn (US$21.66bn), of which £2bn is said to be PWM's share, and an employee headcount of more than 400.

In June of last year, 7IM unveiled an investment offering for American expatriates living in the UK that had been years in development, according to Tom Sheridan, the American co-founder of 7IM, who had been behind it.

Sheridan, who had been 7IM's chief executive at the time he retired last year, after 17 years at its helm, said he had conceived the specialist offering for Americans because of his personal familiarity with “the plight of Americans living outside the United States, for whom doing very basic things in the financial services world, for yourself and your family, is sometimes hard".

The 7IM US Investor Service, as the 7IM offering is called, basically consists of a choice of model portfolios, in either a U.S. dollar or sterling version, which is structured to be fully compliant for U.S. investors living in the UK.