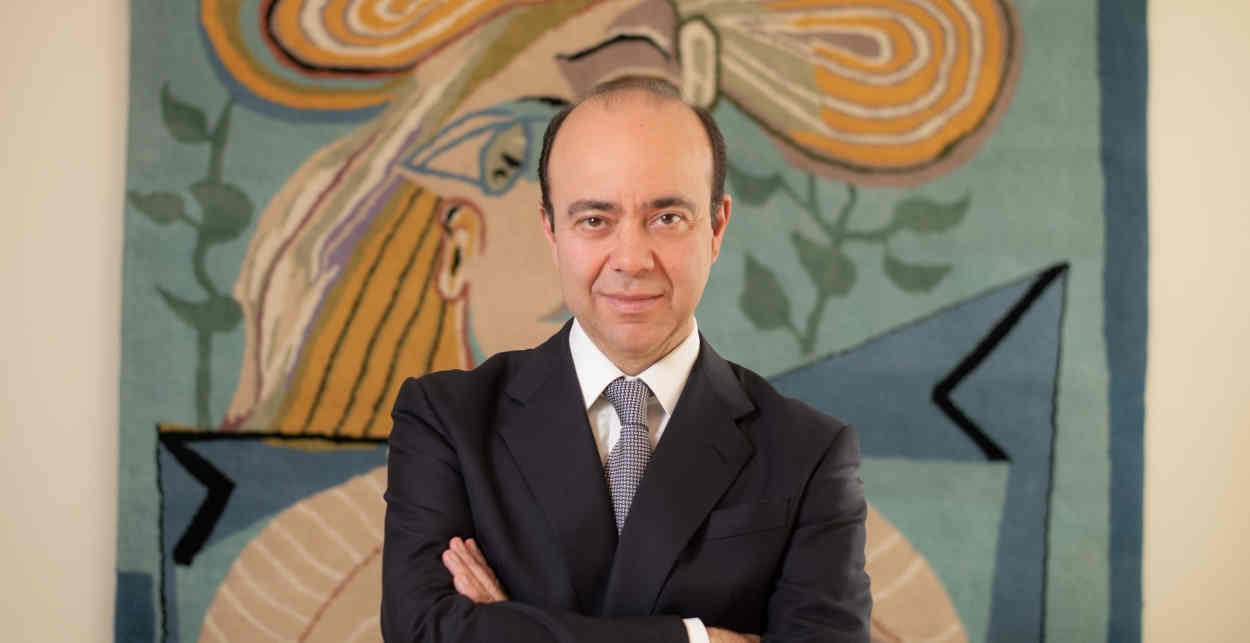 Stanhope Capital Group, a London-based wealth manager, and New York-based FWM Holdings have entered into a merger agreement that the companies say will create one of the world’s largest independent wealth management and advisory firms.

Once the deal is completed, the combined entity will oversee US$24.2bn (£18.1bn, €20.4bn) in client assets, and employ 135 people out of six six offices worldwide, the companies said in a joint announcement on Tuesday.

Stanhope was founded in 2004 by Franco-British financier Daniel Pinto (pictured above), and currently oversees US$13bn on behalf of private clients – including American expatriates – as well as endowments, charities and other institutions around the world.

It employs some 85 people out of its offices in London, Geneva and Paris, and is active in wealth management, investment consulting, private investments and merchant banking, according to the statement announcing the proposed merger.

Although the two companies will operate as a single company "for all intents and purposes, particularly in the area of investment research and strategy", they will retain their respective names, under the Stanhope Capital Group umbrella, the statement added.

The statement also said that the combined entity will "have an expanded geographic footprint across the U.S. and Europe, with a greatly enhanced global investment team leveraging its capabilities across multiple asset classes, including listed equities and alternatives (private equity, real estate and hedge funds)".

It currently oversees US$11.2bn for ultra-high-net-worth family offices and individuals, foundations and endowments "located primarily in the U.S., from offices in New York City, Philadelphia and Palm Beach".

Under the merger agreement, the management of FWM will receive Stanhope Capital shares as part of the transaction, further details of which weren't given. The deal is expected to close in the first quarter of 2021.